Columnist Says Pro-Lifers Will Use ‘Violence’ to Push ‘Forced Childbearing’ 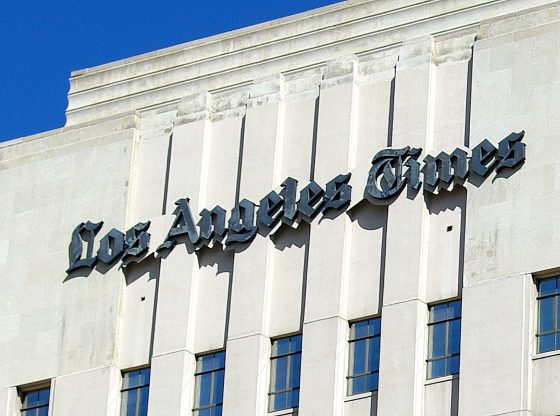 On Sunday, the Los Angeles Times published an eyebrow-raising op-ed alleging that pro-lifers would begin “violence against abortion providers” due to a pro-life president not being in power.

Due to pro-lifers not holding power in either the U.S. Congress or the White House, the columnist Robin Abcarian said that she “fears” the U.S. is “going to see a spike in antiabortion aggression and violence in the coming months.”

She claimed pro-lifers’ beliefs that children in the womb should be given the right to life is “forced childbearing,” writing, “Imagine celebrating forced childbearing. Don’t they write dystopian novels about that?”

Abacarian also equated pro-lifers with individuals who were involved in the incursion of the U.S. Capitol on January 6th, writing, “Many have noted the strong connection between the pro-Trump crowd that turned out on Jan. 6 at the Capitol, and the extreme Christian right,” citing a quote from an unnamed “Evangelical Christian” woman who was at the rally outside the White House—not the U.S. Capitol siege.

“I wanted to be here because I feel like the Democrats are slapping our Creator in the face,” the unnamed woman allegedly said, according to the Christian Chronicle. “Also, my Lord wants me here to fight for the unborn,” the anonymous woman reportedly added.

The comparison between pro-lifers and those who broke into the U.S. Capitol looks to equate believers in life as violent or radical. However, most Americans—including most abortion proponents—support restrictions on abortion after a certain gestational age, according to quality polling released in late January from Marist College, an A+ rated pollster by FiveThirtyEight. 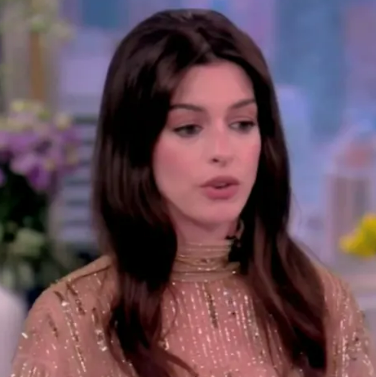 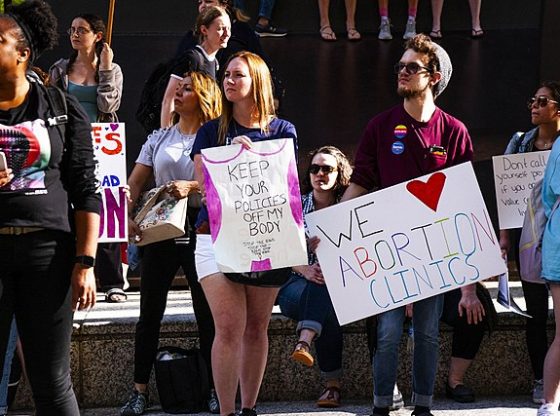 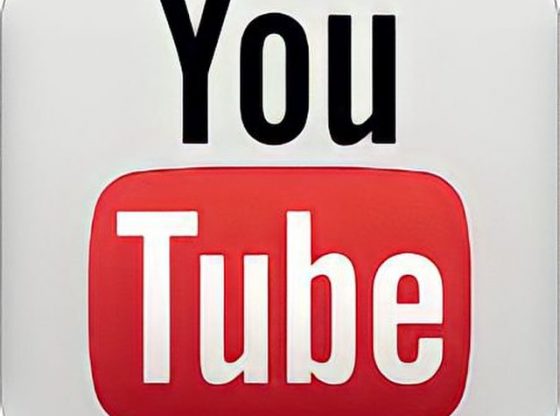 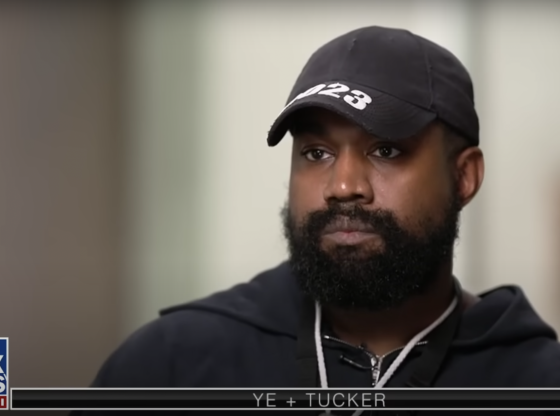 So, voluntary murder is ok?

Nobody forced them to get pregnant, it just poor judgment on their part now they want to kill an innocent baby to rectify their lack of control. They should have to have that fetus put in a jar and forced to have to look at it everyday the rest of the life.

I take grat umbrage with this so-called woman’s (abcarian) remarks. She is defining what her party and cohorts (antifa/blm) would do in a reverse situation. And I find the last paragraph probably to be true, as most AMERICANS do find abortions appalling, but that does NOT include almost ALL demonrats!

The more liberal say, the stupider they sound

If the pregnancy is not due to rape, no one forced the women to have sex. No one forced her to have a child. She created this child voluntarily and society has every right to see that she provides for its welfare. There are options: adoption, parenting. Order of her baby should not be an option.

Darn spellcheck: Murder of her baby should not be an option.

Does this “columnist” claim to be a prophet?

David A.
Reply to  Paul Otts

Yes! A prophet of Satan!