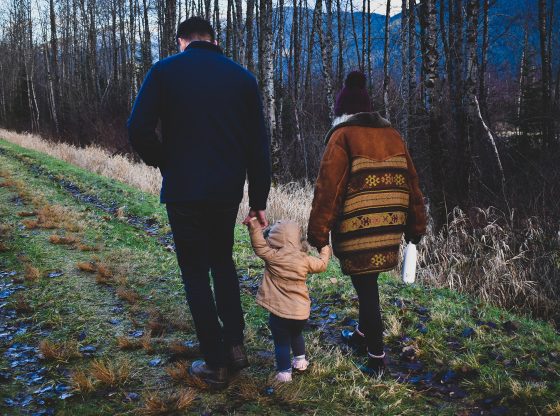 Pro-lifers and Christians are now calling fighting against SPLC’s list.

William Boykin, executive vice president of Family Research Council, said the SPLC “is a political defamation machine that has little respect for freedom of thought and expression.”

“The Southern Poverty Law Center organization was connected in federal court to domestic terrorism when the shooter who attacked the Family Research Council in 2012 pled guilty to the crime while confessing that he relied on the SPLC’s discredited ‘hate map’ to target FRC,” Boykin told CNA.

Boykin said the organization has become so extreme that it is losing credibility.

“Across the political spectrum, there is an awareness of what the SPLC has become: a thoroughly disgraced organization that seeks to silence its political opponents with false and defamatory smears that endangers the lives of those targeted with it,” he said.

“[W]e have seen corporations and even the news media grow increasingly skeptical of SPLC’s discredited data, map, and its various lists,” Boykin said. “The FBI has removed links to the SPLC from its ‘hate crimes resources’ page and the Pentagon has distanced themselves from SPLC’s materials.”

SPLC has labeled conservative groups as “hate groups” for years, however, it continues its biased publication of lists to try and delegitimize groups that lean right.

You should be PROUD that the Southern Poverty Lawless Center calls Pro lifers hate groups! It is a badge of honor! It’s all in their name, “poverty”, who else promotes that?

George Soros is a big funder of this illegal tax free wanna-be for the good charity.

TheSPLC is so brain washed they really don’t know right from wrong.