Science is Winning in the Fight Against Abortion

Home /National/Science is Winning in the Fight Against Abortion 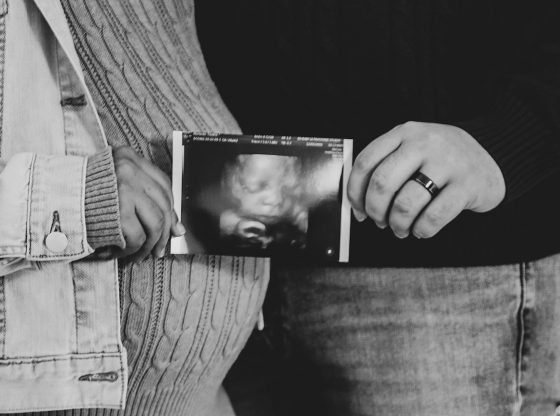 Pro-lifers’ fight to protect children in the womb has been a long one, spanning decades upon decades to protect these children. Often, pro-abortion advocates try to dissuade people from standing up for life with “science-based” arguments. However, according to medical experts, life is winning in the science department.

“It’s not just faith-based. It’s science,” said David Prentice, Ph.D., vice president and research director for the Charlotte Lozier Institute in Virginia. “Over the last several years, science has validated what we have known in our hearts. We really have made significant gains,” Prentice said.

Ultrasound is a crucial component in the fight to save the unborn, doctors said.

“We have 70-80 percent success rate in our crisis pregnancy centers of women who come in seeking abortions and change their minds after an ultrasound,” said Dr. Lester Ruppersberger, past president of the Catholic Medical Association and a retired OBGYN in Philadelphia.

“They’re in turmoil. They’re so stressed out. Yet when they see the images, they realize that what they are about to abort is a human being, not a clump of cells. And they choose life,” Ruppersberger said.

An ultrasound uses high-frequency sound waves to capture images inside the body. They have been in use for decades, but the tests have grown more sophisticated in recent years, giving patients detailed images.

But the decrease in abortion linked to ultrasound technology is not the only factor driving these numbers down. Science-based facts prove the humanity of the child in the womb.

The pro-life position will continue to get stronger because there is more scientific evidence to come, according to Ruppersberger. For example, audio-technology advances may soon yield tests that can detect an unborn baby’s heartbeat before six weeks.

They only follow the pseudo-science from the left. I am sure they won’t see what the world sees when they see that photo, of a living person that God the Father created and already has plans for. God Bless you and keep fighting.