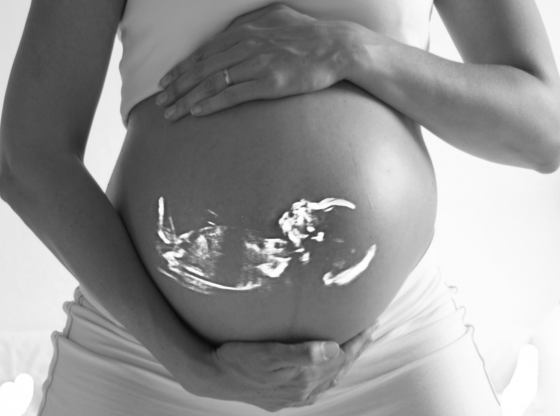 On Wednesday, the South Carolina House of Representatives passed the Fetal Heartbeat Bill, which will ban abortions in the state after a fetal heartbeat can be detected. This is about six weeks in gestation. The vote was 79-35.

Many Democrats stormed out of the chamber in protest of the pro-life bill, instead, holding a rally/press conference promoting abortion.

According to WMBF News, “A final procedural vote will happen Thursday, but is not likely to change the bill’s outcome.”

Pro-life Republican Gov. Henry McMaster has urged the chamber to pass the bill, which he has pledged to sign into law.

“Doctors or health care providers who perform an abortion in violation of the law could face a felony charge with a $10,000 fine, two years in jail or both,” according to the news report.

Pro-abortion “groups like Planned Parenthood and the American Civil Liberties Union are expected to immediately file a lawsuit claiming the law is unconstitutional.”

Good for them! All states should do this, abortion is MURDER!

Biden is a scam artist and protect the women from him.