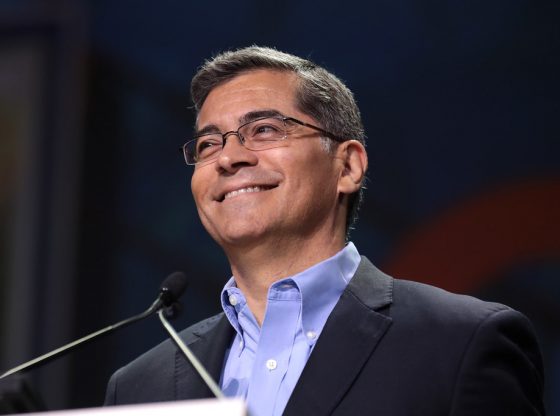 Many of Joe Biden’s radical pro-abortion cabinet picks have raised eyebrows from moderate Democrats at Democrats for Life of America, including Xavier Becerra who Biden has selected as his choice for the Department of Health and Human Services.

While Becerra is likely to get more support from Democrats than Republicans, the anti-abortion group Democrats for Life of America is urging Democratic Senators Bob Casey and Joe Manchin to oppose him—two votes that have the potential to derail his confirmation.

“Becerra’s abortion agenda outshines his commitment to health care,” Kristen Day, executive director of Democrats for Life of America, told Newsweek. “Any pro-life elected official should feel highly uncomfortable with Becerra in a position to affect abortion policy and regulation.”

Both Manchin and Casey describe themselves as being “pro-life,” although their congressional records show a somewhat mixed picture on the issue. Both supported bans on abortions after 20 weeks and the Hyde Amendment, which forbids the use of federal funds for abortions except in certain cases, while also voting to protect funding for Planned Parenthood. NARAL, an abortion-rights advocacy group, gives them scores of 61 percent and 84 percent, respectively.

As of Monday, Manchin was undecided as to how he would vote on Becerra. Casey hasn’t said one way or the other, but in December he indicated he was in the attorney general’s corner.

“After meeting with him and reviewing his record, I am confident that California Attorney General Xavier Becerra is the kind of leader our nation needs at the Department of Health and Human Services during this challenging time,” Casey said in a statement.

With a 50-50 split in the Senate, it is essential for moderate Democrats to swing over to the Republican side in order to stop Becerra from being confirmed. Becerra is well-known for going after religious freedom and pro-life groups, notably, the Little Sisters of the Poor.

Previously, Becerra was cornered about his extreme views on partial-birth abortion. WATCH:

Well I had a feeling Casey would back a hater like becerra, anyone who hates America like he does should not be in that job, Casey you are a disgrace, Manchin once a despicable demonrat always a despicable demonrat, can’t expect any better from your kind ! You both are not on America’s side stick with your socialist commie buddies American know here you stand and it ain’t wit us!