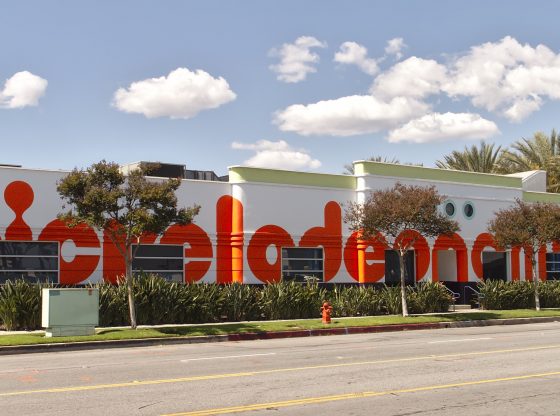 Over the weekend at the Nickelodeon Kids’ Choice Awards, actress Jennifer Garner praised pro-abortion Kamala Harris, claiming she’s had “a lifetime of being a champion of kids and family issues.”

At the Nickelodeon Kids’ Choice Awards over the weekend, the two women presented the Generation Change Award to “today’s kids.” In introducing her, Garner fawned over the leftist VP for the “love in [her] heart” and hailed her for “always looking out for the underdog.” Let’s face it, there is no bigger underdog than the unborn baby in the waiting room of a Planned Parenthood and abortion is the absence of love. But who cares when “Momala” is such a “trailblazer”?

Harris has a long history of championing abortion, to the detriment of kids and families. When she was California Attorney General, she prosecuted the Center For Medical Progress for their undercover footage of Planned Parenthood admitting to selling baby parts, even raiding the home of CMP President David Daleiden. In the Senate, she voted in favor of legalized infanticide. As Time magazine noted, “During the presidential primaries, Sen. Kamala Harris proposed a law, modeled on the Voting Rights Act, that that would protect the right to abortion nationwide.” When Harris was picked for Biden’s VP slot last August, pro-lifers declared them the “most pro-abortion presidential ticket in American history.” It’s clear there’s one place she doesn’t want kids to “be safe and thrive” and that’s in the womb.

It should also be noted that despite Harris’ promise that they’re “doing everything [they] can” to get students back to school, the Biden-Harris administration keeps moving the goalposts and ignoring its own experts on reopening, all to benefit the teachers’ unions, a key Democrat constituency. They don’t follow the science, they follow the money, and kids are suffering greatly.

Do you think it was acceptable for kids network Nickelodeon to delve into politics, especially in support of a pro-abortion politician?