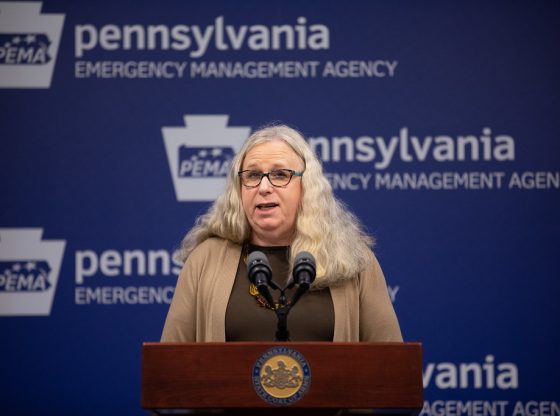 On Wednesday, two pro-abortion “Republican” Senators, Susan Collins of Maine and Lisa Murkowski of Alaska voted for a Democrat motion to end debate on pro-abortion transgender Health and Human Services assistant secretary nominee Dr. “Rachel” Levine. They subsequently voted with all Democrats on the final confirmation of Levine, resulting in a 52-48 vote.

After the vote, March for Life Action tweeted that it was not happy that Levine’s nominated was advanced to a final vote, which is expected to occur later today.

“52 US Senators, including numerous Republicans, just voted for someone who knowingly risked the lives of Pennsylvanian elderly, leading to 1000s of deaths, while protecting their own parent,” it said. “Levine also opposed all prolife efforts in PA, and was a abortion industry lackey.”

As Pennsylvania Health Secretary, Levine was accused of mismanaging the pandemic last year because of a state order that required nursing homes and other assisted care facilities to admit COVID-19 patients. The order put coronavirus patients in facilities with those most vulnerable to the virus, the elderly and people with disabilities.

State news outlets discovered that Levine had moved his own 95-year-old mother out of a personal care home right around the same time when the order took effect. Some lawmakers demanded that Levine resign, citing a massive coronavirus outbreak in nursing homes following the order.

Read more about Becerra and his extreme pro-abortion views.

Those two nitwits must be replaced with real conservatives not baby killers. Collins is a whiney loser. Murkowski us just plain nasty

These evil harlots are not republicans!

They must not only be the most left wing senators in the GOP but the stupidest if they think Levine is a woman. HE is a transvestite (that is a fetishist) mimicking a female.

If they are so pro-abortion why not just commit suicide . The two are almost interchangeable and would lower dangerous gas emissions , lower co2 being released now in the atmosphere and truly help mankind .