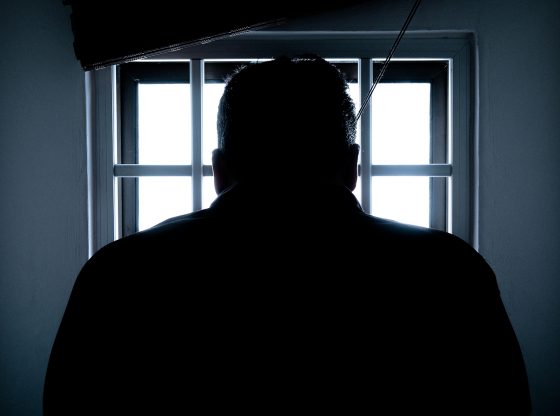 After spending a month behind bars for holding in-person worship services, Canadian Pastor James Coates was released from jail. Following his release, Coates gave a powerful interview recounting his experiences.

“Just to kind of show the affection that we had for each other, in the moment I was leaving, I turned around … and I lifted up my hand to wave,” he recalled, “and the doors of the pod began to shake as the men in their cells just banged on their doors as a sign of support, love, [and] affection.”

Coates said he was with the jail chaplain when it happened.

“He’s emailed me since then and shared with me that he’ll never forget that moment,” Coates explained. “It was precious to me as well. That just gives you a little picture of how they thought toward me and treated me.”

The preacher went on to explain there was an inmate in the cell next door who asked him to lead a Bible study. When Coates sat down with the man at a table in the common area, where they began reading from the New Testament book of John, he said three or four other men joined them.

Overall, he said, he had “lots of opportunities to share the Gospel.”

Bless this pastor for standing for the rights that God has given. I do not understand why pastors have gone the way of the state or government. We need to make a stand for God. God wanted him in jail to speak to different ones and show them God’s love.

our church wore masks and did tape seats and checked for fever and we all did just fine I believe in following instructions kept us safe. Even though rules were followed, money for our church still came in, in different ways and of course even with guidelines some did get Covid somewhere else. We all survived and did will. If Pastor Coates did what he did then, that was his way I believe that the bible says we should follow those in authority as long as they don’t say we can’t worship. God bless us all. Our church is not enlarged even more Thank You Lord.

This shows just how much of our world Satan controls!
Pray for deliverance!

The Lord promised us that we His followers would be hated just as He Himself was. Yet we must not give in.