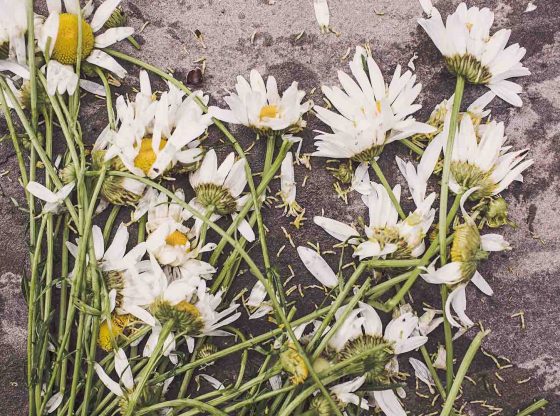 A 38-year-old Nigerian woman was found dead on Sunday after taking abortion drugs to kill the baby in her womb.

Police said they still have many unanswered questions, and they are investigating Okoro for homicide.

In 2008, the Centers for Disease Control reported more than 400 women died from legal abortions in the United States, including 12 that year. However, the numbers likely are much higher. Some states do not report their abortion data to the CDC, and the abortion industry does not always report complications to the state, even when required to do so.

World-wide, it is not known how many women die along with their unborn babies in abortions.

Many complications can arise from abortions, both surgical and medicated, and can result in infection, inability to have children again, and even death.

Vatican Warns Bishops Not to…

LISTEN UP….MANY WOMEN Do NOT Know the DANGERS of ABORTIONS. IT is NOT Like Getting Your TONSILS Removed or a Tooth Extraction. The PUBLIC Need to Be Made AWARE of the CONSEQUENCES. From SamuraiQueen. 😩😩😩