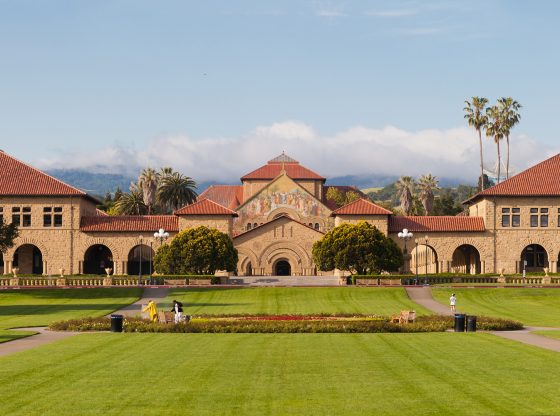 A horrifying complaint against Stanford University includes graphic details about how scientists are using aborted babies’ fingers in taxpayer-funded research.

“When NIH (National Institutes of Health)-funded white coats implant fingers and femurs from aborted human fetuses into young mice and keep their spending a secret, we call that a gross, gross misuse of taxpayer dollars,” the nonprofit said on its website.

According to the complaint, Stanford University violated the Stevens Amendment, a federal law that requires NIH grant recipients to disclose the “the percentage and dollar amount of the total costs of the program or project funded with federal money” in press releases and other publications.

According to researchers’ report on the experiments, they “obtained” 14 “human fetal samples” from StemExpress, a California company that faced a U.S. Congressional investigation for allegedly selling aborted baby body parts.

“Samples ranged in age from 10 to 20 weeks of gestation with no restrictions on race or gender. Fetal sample procurement and handling was in accordance with the guidelines set by the Institutional Review Board,” the report states.

According to research by the White Coat Waste Project, “the NIH grants listed as funding sources on both papers have received over $60 million” in taxpayer funds.

A university spokesperson defended their press releases in a statement to Fox News, saying, “Stanford Medicine does not cite grant funding amounts in any press releases unless the news is about the grant itself.”

The graphic new details come as Joe Biden gave the okay to the National Institutes of Health to use aborted fetal human tissue in scientific research. The revelations also come as the U.S. Food and Drug Administration was exposed for using aborted 24-week-old babies in scientific experiments, buying each child’s “fresh” cadaver for $12,000 each.

The tax payers of America want our money back what your are doing is inhuman, lawsuit, lawsuit.
, lawsuit were not going to stop suing all your butchers until we get our money back, Stanford your on notice