Tennessee Could Mandate Burial or Cremation of Aborted Babies’ Remains 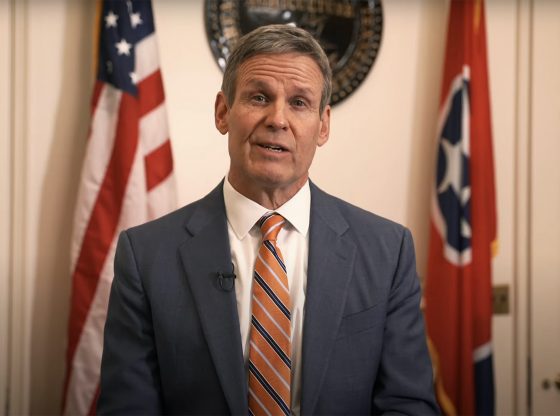 The Tennessee Legislature sent to Republican Gov. Bill Lee’s desk a bill that would require some medical providers to cremate or bury remains from surgical abortions.

According to the Associated Press:

The proposal that received final legislative approval Wednesday in the GOP-supermajority Senate has sparked criticism among reproductive rights advocates, who argue such measures are unnecessary and would stigmatize a legally available procedure.

Supporters counter of the bill argue that it will protect human dignity. According to the bill, medical providers must dispose of fetal remains from surgical abortions by cremation or burial and cover the costs.

If Gov. Lee signs the new fetal remains law, aborted babies’ bodies’ sanctity will be upheld in the state of Tennessee, another pro-life win in the state.

According to Americans United for Life, Tennessee is the 13th most pro-life state in the nation.

LISTEN UP…FETUSES and BABIES Deserve a DECENT Burial….NOT to Be DISCARDED as TRASH. From SamuraiQueen. 😩😩😩

There should be a law forbidding abortions in the first place. There is no connection to A WOMANS HEALTH when it comes to abortions . It is down right murder in the first degree Even GOD called it murder and He caused Queen Jezebel demise in a bad way. She was the queen of all abortions in the Old Testament . Read your Bible.