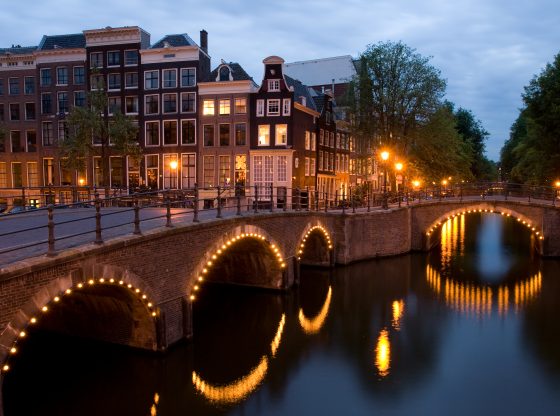 In 2020, a record number of people were killed through euthanasia in the Netherlands. According to a new report by the Dutch News, “The RTE Regional Euthanasia Review Committees, which each year analy[z]e all deaths by euthanasia and test whether strict criteria have been met, reported 6,938 procedures.”

Live Action reported, “Additionally, 3% of the deaths were those of people with dementia or psychiatric disorders, meaning that roughly 208 people were killed due to a mental disability.”

Jeroen Recourt, chairman of the RTE, said the numbers are to be expected, and are seemingly not troubling at all. “The figures are part of a larger development,” he told Trouw. “More and more generations see euthanasia as a solution to unbearable suffering. But the idea that euthanasia is an option in case of hopeless suffering, gives a lot of peace.”

It has been estimated that one person struggling with mental illness is euthanized each week, and the Netherlands has seen people euthanized for depression, addiction, autism, and sexual abuse. Far from being something to celebrate, these figures should be troubling; that they are not shows how far the Netherlands has slid into the culture of death.

Are you surprised by the shocking statistics of how many people have been killed through euthanasia in the Netherlands alone?

The death penalty without even having to commit a crime. Savages.