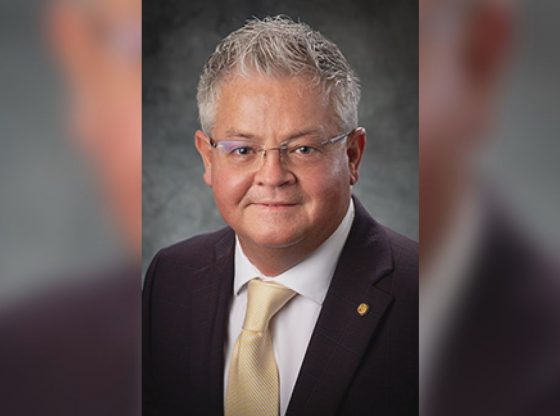 Bates, who was elected as a Democrat to the state House in 2014 and re-elected in 2020, has a pro-life voting record, according to the report. Though he did not mention abortion specifically in his statement, he said the Democratic Party no longer represents the “priorities, values or beliefs” of many voters.

“At a national level, the controlling interests and leadership of the Democratic Party continue to pursue positions that alienate and anger voters in rural parts of the country and don’t reflect the priorities, values or beliefs of the people in West Virginia,” Bates said in a statement. “This is not changing and appears to be getting worse, not better.”

He said his switch to the Republican Party reflects a growing trend in his district. In the past three years, he said 30 percent of voter registrations in Raleigh County have swung from Democrat to Republican.

“After much prayer and deliberation during and following the 2021 legislative session, I have made the decision to ensure I best represent the interests of the people of the 30th District, Beckley and Raleigh County and that I do so as a member of the Majority Party,” Bates said.

More and more pro-life Democrats have moved to the GOP over the life issue, with Democrats increasingly pushing extreme pro-abortion proposals.

There are a lot more reasons for a Democrat to switch to the GOP than just the abortion issue. The Democrat Party has gone to a communist ideology and agenda. It no longer represents the core values of the middle class worker. The unions are now controlled by the communists and the ruling establishment politicians of the Democrat Party are communists. It would be difficult for a Blue Dog Democrat to fit into the current Democrat Party.

Will WV Democrat politicians changing to the Republican Party become a trend, or will they just get voted out of office because of the radical left turn of Democrats nationally?

Republicans need to write to EVERY Democrat and urge them to switch. We want AMERICA back again.

Sounds like an open-door invite to a lot of RINO’s. Do not invite the fox into the hen house.

Thank you, Mr. Bates. You did the right thing to protect babies. Please help more Democrats to switch and make America Great Again.