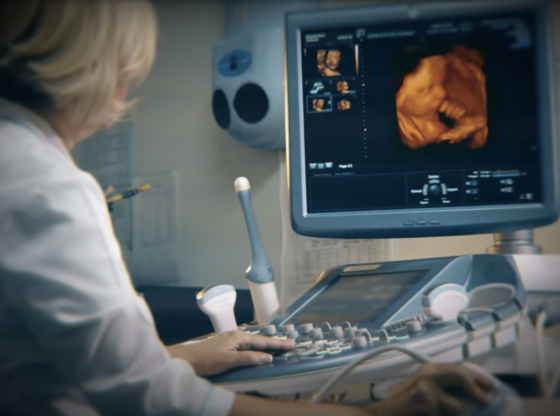 On Wednesday, it was announced that Susan B. Anthony List, a pro-life non-profit organization is spending an initial $2 million on a campaign that will “highlight the humanity of unborn children” as the Supreme Court prepares to hear a case that critics say could undercut Roe v. Wade out of Mississippi.

Announced on Wednesday, the 30 second ad will appear on national cable networks –  including on Lifetime, Hallmark, and Bravo – as well as the Washington, D.C. market. It comes months before the court will consider whether Mississippi’s 15 week ban on abortions is unconstitutional.

“Five decades of medical breakthroughs – every age group has more opportunity, except one,” a female narrator says in the ad.

“The unborn still fall victim to outdated laws. Science tells us that at 15 weeks, these babies have formed faces,” it adds, alongside pictures of an ultrasound.

“They smile, they yawn, they feel pain … In five decades we’ve learned they are just like us. Isn’t it time the law reflects the science?”

The ad touches on conservatives’ longstanding expectation that science will expand viability and vindicate their assertions about life in the womb. As anti-abortion advocates often note, babies have survived outside of the womb at increasingly younger ages.

You might just see these pro-life commercials in your area!

I think it is horrible to fire any bishop who believes in the sanctity of life. They are to represent JESUS CHRIST & His belief that “ the killing of unborn babies “ is murder & JESUS CHRIST forbade the killing f innocent children.