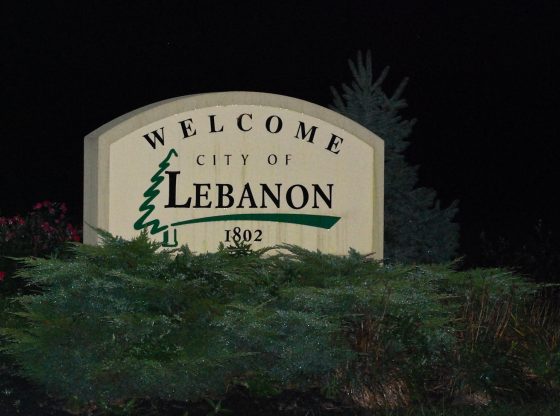 On Tuesday, Lebanon, Ohio became the first city in the state and the 29th county nationwide to pass a pro-life Sanctuary for the Unborn ordinance.

After pro-abortion council member Krista Wyatt resigned in protest, the vote was unanimous.

“I just don’t like to limit people’s options to medical care, and I don’t think we have the business of making legislation that takes rights away from a woman to make a decision,” Wyatt said. “Her right to liberty is being taken away by law.”

“There is a core group of people who have hijacked the council to force their personal, political and religious views on the entire citizenship of Lebanon,” added. “It is not fair to the citizens and is not the role of a City Council member to be a moral compass.”

According to Life News, “The Sanctuary for the Unborn ordinance recognizes that unborn babies are valuable human beings who deserve to be protected under the law. It prohibits abortions within city limits and outlines legal consequences for abortionists who abort unborn babies. It does not penalize women who seek or have abortions, and it does not prohibit abortions when the mother’s life is at risk.”

About time someone has the guts to protect the defenseless. It should the Law of the Land.

and they resigned in protest? Do you think we care? It takes it off us to fire them.

The council is defending the rights of all citizens including unborn babies. Abortion is not medical care. You should put your efforts towards stopping the sale of human body parts by planned parenthood.

Abort that official from life.