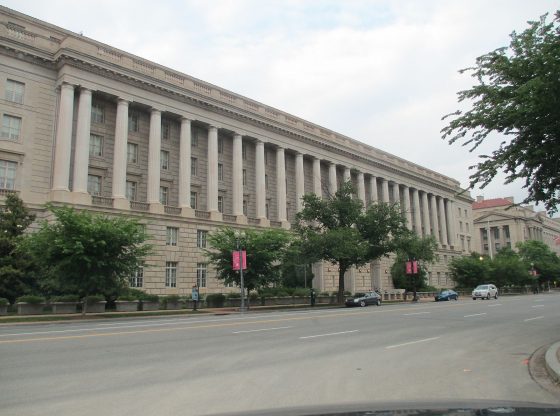 On Wednesday, the Christian group “Christians Engaged” announced that the IRS had reversed its decision to withhold tax-exempt non-profit status to the group, claiming the Christian principles it held were partisan (i.e. Republican).

The reversal comes after a national backlash against the IRS’s initial rejection of Christians Engaged’s nonprofit status because, the IRS claimed, “[B]ible teachings are typically affiliated with the [Republican] party and candidates.”

“This is truly great news for our client, as well as religious organizations and churches across America,” said Lea Patterson, Counsel for First Liberty Institute. “We are grateful the IRS changed course to bring its decision into line with the Constitution and its own regulations.”

Christians Engaged President Bunni Pounds said, “I am incredibly thankful to the IRS for doing the right thing, and we look forward to continuing our mission of educating more followers of Jesus to pray for our nation and to be civically engaged. When we stand up, our republic works for all Americans.”

Christians Engaged incorporated in July 2019 as a Texas nonprofit corporation “formed exclusively for charitable, religious, educational, or scientific purposes.” From its religious perspective, Christians Engaged provides nonpartisan religious and civic education, focusing on encouraging and educating Christians to be civically engaged as a part of their religious practice. Christians Engaged applied for tax exempt status in late 2019.  On May 18, 2021, IRS Exempt Organizations Director Stephen A. Martin denied the application, contending that Christians Engaged “engage[s] in prohibited political campaign intervention” and “operate[s] for a substantial non-exempt private purpose and for the private interests of the [Republican] party.” After the appeal, Director Martin granted the application for 501(c)(3) status.

Pro-Life Laws Take Effect in South Dakota
Planned Parenthood Chief: We’re Not Racist Because We Don’t Discriminate Against Blacks, We Kill Them

The “Louis Lerner” clones at traitor felon corrupt IRS are terrorists. Just like ANTIFA and BLM. Most government agencies are corrupt leftist America hating commies. MANY IN GOVERNMENT CAN TAKE THEIR PLACE IN FRONT OF FIRING SQUAD.