SD Abortionist: Inability to Commit Abortions in 2020 Was ‘Devastating’

Home /National/SD Abortionist: Inability to Commit Abortions in 2020 Was ‘Devastating’ 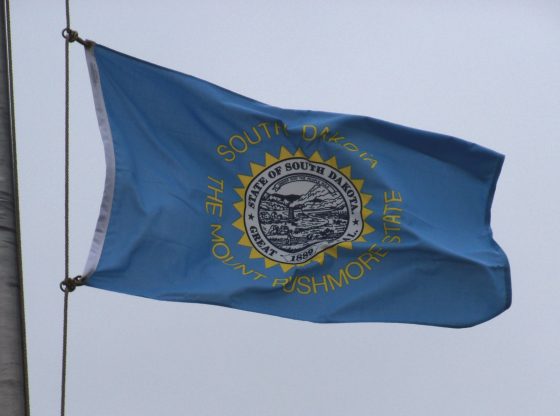 The number of abortions fell last year in South Dakota following the nationwide shutdown due to the pandemic. Planned Parenthood, the United States’ largest abortion business is not happy with the decline in revenue from killing children through abortions.

South Dakota Public Radio (SDPR) interviewed Dr. Sarah Traxler, chief medical officer for Planned Parenthood North Central States, about the abortion decline in South Dakota. In 2020, there were 125 abortions committed across the state, a 67% decrease from 2019. Planned Parenthood wasn’t able to commit abortions for much of 2020, but they made up for it by allegedly helping women cross state lines instead.

“It was actually pretty devastating not to be able to be available for our patients in South Dakota the way that we had been before, but we had systems in place to help get patients to other places outside of South Dakota,” Traxler told SDPR. In March, Planned Parenthood decided not to allow out-of-state abortionists to travel to South Dakota for safety reasons. Therefore, according to the Department of Health, there were no abortions committed in the state from April through June.

However, SDPR reported that Planned Parenthood didn’t close their doors completely in South Dakota. While abortions were not being committed, they focused on providing other services, like birth control and STD testing. If the goal was really about providing the care people needed, then there should have been no reason for Planned Parenthood to be “devastated” over not committing abortions; they were providing actual patient care.

The “devastating” effect of the pandemic, which in turn saved lives, appears to have hurt the bottom line of the abortion business.

Right now, inability to EXECUTE BABY MURDERERS is BEYOND DEVASTATING.

Well, at least the terminology is correct. That you “commit” an abortion is aptly phrased. They get their “devastating” adjective from the fact they had fewer body parts to sell.

Glad its devastating to you who profit from death of innocents. I hope you end up in the poor house.