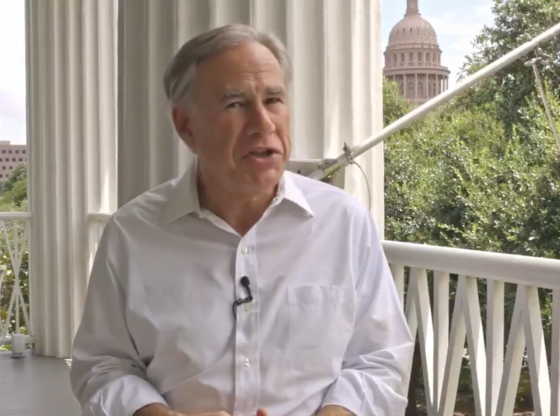 On Thursday, Republican Texas Gov. Greg Abbott signed the Human Life Protection Act of 2021, a “trigger bill” that would go into effect to ban abortion in the state if Roe v. Wade is overturned.

Daily Wire reports the circumstances in which the bill would go into effect:

The issuance of a United States Supreme Court judgment in a decision overruling, wholly or partly, Roe v. Wade, as modified by Planned Parenthood v. Casey, thereby allowing the states of the United States to prohibit abortion;

The issuance of any other United States Supreme Court judgment in a decision that recognizes, wholly or partly, the authority of the states to prohibit abortion;

Adoption of an amendment to the United States Constitution that, wholly or partly, restores to the states the authority to prohibit abortion.

“The most precious freedom of all is life itself,” Abbott stated. “Our Creator endowed us with the right to life, and yet millions of children lose their lives every year before they’re even born. I’m signing a law today that will save babies from the ravages of abortion.”

I am praying this satanic infanticide, is overturned very soon! Maranatha!!!!!