Republican governors are standing up to abortion proponents and urging the Supreme Court to overturn the insidious 1973 Roe v. Wade decision which legalized abortion on demand in the United States.

These are all the heroic GOP governors unafraid to stand up to the pro-abortion mob:

Gov. DeSantis co-signed a brief in the case of Dobbs v. Jackson Women’s Health Organization, which centers on a 2018 Mississippi law banning abortions after 15 weeks.

Gov. Ivey joined the other Republican governors to co-sign the brief urging the overturning of Roe v. Wade. 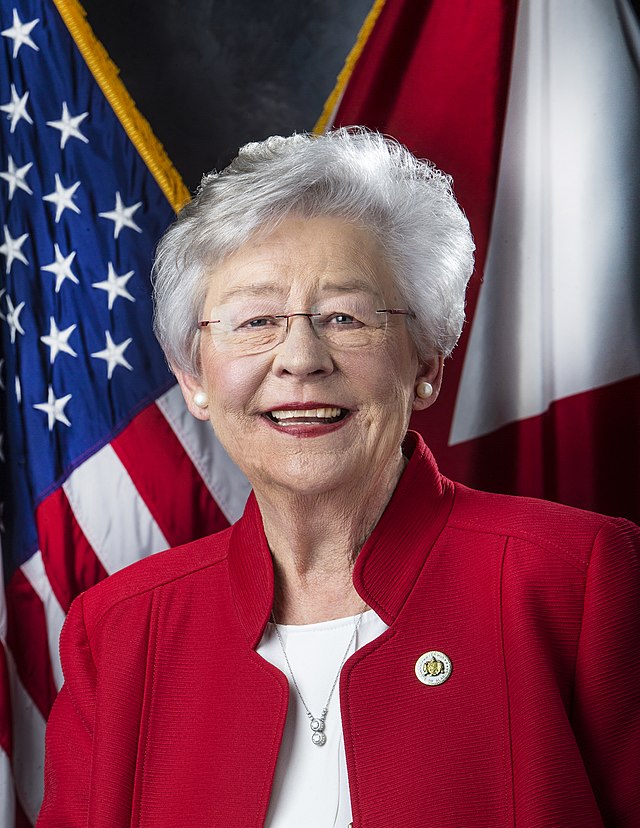 Gov. Ducey was one of the GOP governors who co-signed the brief pushing to overturn the pro-abortion Roe v. Wade ruling.

Gov. Hutchinson, who has signed many pro-life bills, is joining these GOP governors to support life at the Supreme Court.

Gov. Little, known for his pro-life views, has joined these other Republicans to overturn Roe v. Wade. 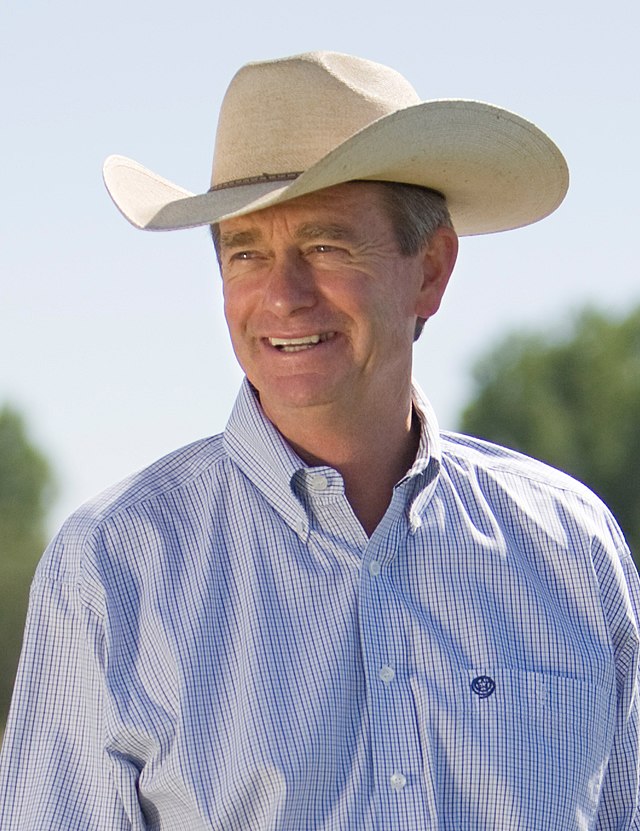 Iowa, which has multiple pro-life public officials, including Reynolds who is fervently pro-life.

Gov. Parson joined the other pro-life governors to urge the Supreme Court to overturn the pro-abortion Roe v. Wade decision.

Gov. Gianforte of Montana, who previously served as a Congressman for the state’s at-large district, is fervently pro-life and joined these other GOP governors in urging the overturning of Roe v. Wade.

Gov. Stitt is known for his pro-life views, and he joined the other GOP governors to urge the Supreme Court to overturn the pro-abortion Roe v. Wade decision.

Gov. Abbott has signed many pieces of legislation to promote life in the state of Texas and has joined the other GOP governors in urging the Supreme Court to promote the right to life.

God bless all these Governor’s, but the Reichsgericht will never over turn this demonic rule. This is how the corrupt satanic Nazi democrats offer sacrifice to their Satan!

SCOTUS are compromised. They are in pocket of left. Kavanaugh, Barrett and Gorsuch fraudulently claim to be Christian. GOD NEEDS TO TEACH THEM A VERY PAINFUL TERMINAL LESSON. THEY ABANDONED GOD, CONSTITUTION, COUNTRY and US. THEY ARE MORE OF A DANGEROUS ENEMY THAN COMMUNISM!

I “Passed Instruments” in the O.R in 1973 when Roe vs. Wade passed. THEN we had NO Ultrasound to show what a certain gestation looked like, NO morning after pill, NO pill to be taken days later. We now have all of that & more.
There are no longer the excuses there were in 1973! I have SEEN those tiny feet-after a full miscarriage!
When they speak of rights- aren’t they forgetting someone👣?