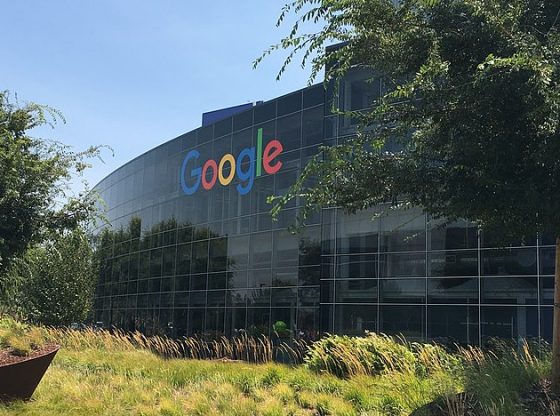 The senators wrote the following in the letter:

We are deeply concerned by Google’s decision to ban Live Action’s pro-life ads promoting Heartbeat International’s Abortion Pill Reversal (APR) hotline.’ Google’s pro-life censorship is out of step with the science and reflects an unacceptable bias against pro-life views. We insist that you immediately reverse this decision.

Google initially approved Live Action’s APR ads and they ran for over four months, spending over $170,000 and directing thousands of people to the APR hotline. On September 13, Google unexpectedly shut down these ads without warning or evidence, citing its “unreliable claims” policy. Google has subsequently indicated that it took this action after reviewing a one-sided pro-abortion “report” provided by a left-leaning news agency. Google has also since stated that it censored APR ads because they made “unproven medical claims”, citing “serious concerns” from the pro-abortion American College of Obstetricians and Gynecologists (ACOG).5 It is shameful that Google has acted to appease pro-abortion activists by silencing pro-life voices, rather than considering all the evidence and following the science.

Progesterone treatment has been safely used in pregnancy for decades to prevent miscarriage.6 In APR, this treatment is used to halt a chemical abortion, giving a mother (and her baby) who changes her mind after only taking the first abortion pill a second chance. APR treatments, moreover, have reportedly saved the lives of over 2,500 children and have a 64-68% success rate.

While banning pro-life APR ads, Google continues to allow ads for purveyors of the deadly abortion pill mifepristone by mail, despite the fact this drug has resulted in at least 24 mothers’ tragic deaths and at least 1,042 mothers being sent to the hospital.’ Google’s double standard on abortion is disingenuous and an egregious abuse of its enormous market power to protect the billion-dollar abortion industry. The practical consequence of Google’s abortion distortion is that pregnant mothers in crisis will only have the option of being marketed abortion drugs through Google’s ad platform while life-affirming alternatives are suppressed.

"Google's pro-life censorship is out of step with the science & reflects an unacceptable bias against pro-life views" pic.twitter.com/dHZQAzMFdI

It’s becoming clear that the time for talking is over!

It is past time the anti-american socialist media is taken down several notches. They have destroyed the fair and balanced America.

there is only one way this will end and it is not good.

It’s time for the FCC to encourage and require diversity of media ownership and break up large conglomerates if necessary, especially conglomerates using one-sided reporting and/or on line censorship in any form.