All the Craziest Things the Pope Just Said

Pope @franciscus embodies our collective obligation to give meaning to the universal principles that cut across all great religions: That faith is a gift revealed not just in what we believe, but also in what we do together. It was a pleasure to see him again in the Vatican today. Via Wikimedia Commons.
| Prolife Update Staff | National | 7

On Saturday, Pope Francis delivered a speech that demanded powerful institutions, private and public, change their ways of operating to better serve humanity in a far-left tone. Check out some of the craziest things Francis said during his speech:

The pope said, “Do you know what comes to mind now when, together with popular movements, I think of the Good Samaritan? Do you know what comes to mind? The protests over the death of George Floyd. It is clear that this type of reaction against social, racial or macho injustice can be manipulated or exploited by political machinations or whatever, but the main thing is that, in that protest against this death, there was the Collective Samaritan who is no fool! This movement did not pass by on the other side of the road when it saw the injury to human dignity caused by an abuse of power. The popular movements are not only social poets but also collective Samaritans.”

“In the name of God, I ask financial groups and international credit institutions to allow poor countries to assure ‘the basic needs of their people’ and to cancel those debts that so often are contracted against the interests of those same peoples.”

“In the name of God, I ask the great extractive industries — mining, oil, forestry, real estate, agribusiness — to stop destroying forests, wetlands and mountains, to stop polluting rivers and seas, to stop poisoning food and people.” 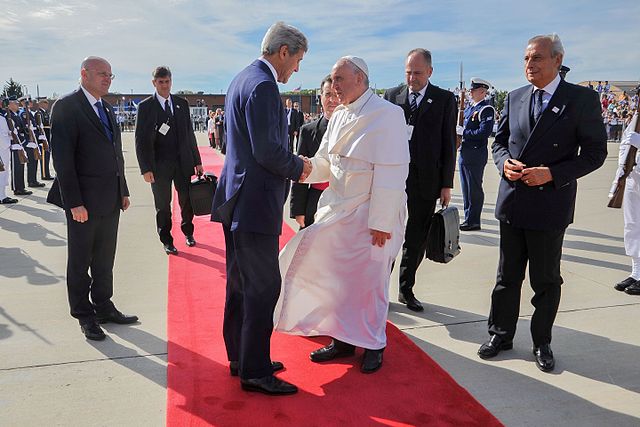 “In the name of God, I ask the great food corporations to stop imposing monopolistic systems of production and distribution that inflate prices and end up withholding bread from the hungry,” said the Pope. 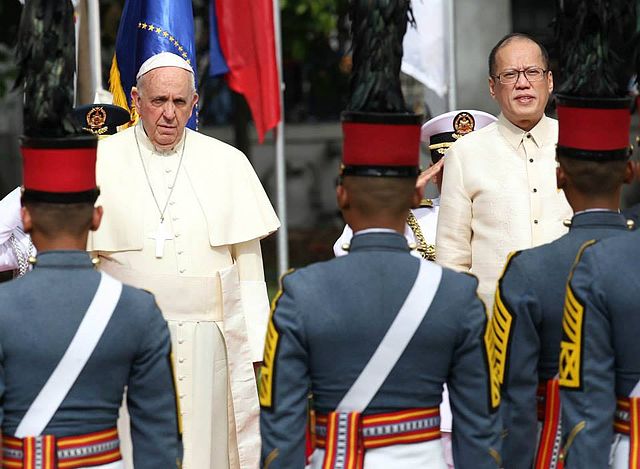 “In the name of God, I ask arms manufacturers and dealers to completely stop their activity, because it foments violence and war, it contributes to those awful geopolitical games which cost millions of lives displaced and millions dead,” said the Pope.

“In the name of God, I ask the telecommunications giants to ease access to educational material and connectivity for teachers via the internet so that poor children can be educated even under quarantine,” said the Pope.

“In the name of God, I ask the media to stop the logic of post-truth, disinformation, defamation, slander and the unhealthy attraction to dirt and scandal, and to contribute to human fraternity and empathy with those who are most deeply damaged,” the Pope declared. 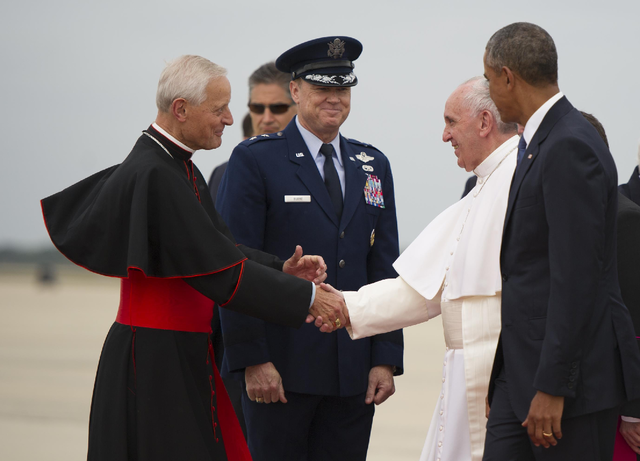 The Pope declared, “In the name of God, I call on powerful countries to stop aggression, blockades and unilateral sanctions against any country anywhere on earth. No to neo-colonialism. Conflicts must be resolved in multilateral fora such as the United Nations. We have already seen how unilateral interventions, invasions and occupations end up; even if they are justified by noble motives and fine words.”

“Let them stop listening exclusively to the economic elites, who so often spout superficial ideologies that ignore humanity’s real dilemmas. May they be servants of the people who demand land, work, housing and good living. This aboriginal good living or buen vivir is not the same as ‘la dolce vita’ or ‘sweet idleness,’ no. This is good human living that puts us in harmony with all humanity, with all creation.” 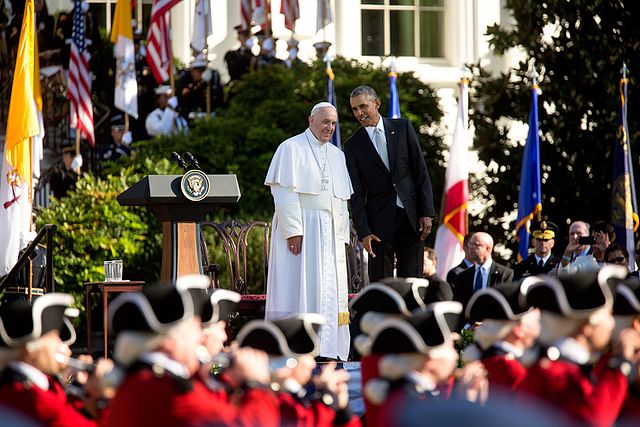 Pope is Satan. Commission of cardinals who were bribed to install can rot in hell.

well it is relieving to see that our President Biden is not the only leader too senile to lead!

I always think about The Godfather when I read about this guy. Think the DNC cut a massive check to absolve Vatican debt for a political handout??

Excommunication
The Pope and Biden
Crimes Against Humanity !

is the pope the anti christ

Utter hypocrite; hobnobbing with the “elites” he ‘decries’ (above photos) !