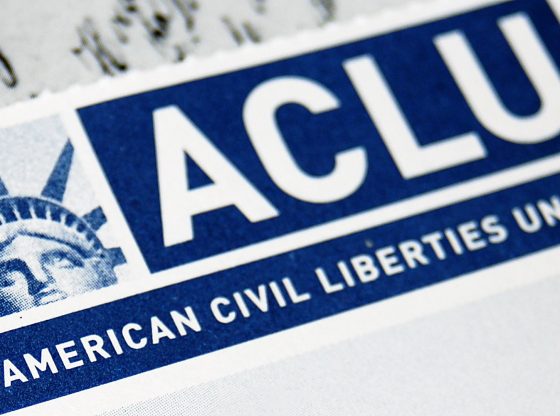 The city of Seaford, Delaware is considering passing an ordinance requiring the burial or cremation of the remains of babies killed through abortions. The ordinance has been put on hold after the Delaware Attorney General said that he needed to look into its legality and the ACLU threatened litigation.

The City Council of Seaford, Delaware, was poised to vote on the ordinance stating that pregnant women seeking an abortion would be allowed to determine whether their child’s remains would be cremated or buried. Per the ordinance, women could also waive the right to make that choice. The ordinance’s purpose is to provide “a mechanism for the dignified disposal of any such fetal remains following an abortion in Seaford.” According to Delaware Public Media, the City Council’s attempt to pass the ordinance coincides with the opening of a new Planned Parenthood facility that plans to commit abortions in the city.

The intended ordinance met with swift backlash from abortion proponents. The state’s Attorney General’s office sent a letter to city council members asking them to delay their vote until it could determine whether or not the ordinance was legal.

Mike Brickner, executive director of the ACLU of Delaware, blasted the ordinance on the premise that it would make abortions harder to obtain. “It makes it more complex for the patient, and then it also potentially passes a cost onto the clinic or the patient,” he said. “And so it makes it a more difficult process and it could unduly burden a person’s right to get an abortion.”

However, those in favor of the ordinance say it has nothing to do about limiting abortion but is rather meant to treat the remains of aborted children with respect. “Our community was exceptionally supportive of pursuing handling aborted fetal remains in a dignified manner,” said Mayor David Genshaw, who says he’s had a lot of positive feedback from the community.

“What it doesn’t do is take away any pregnant person’s right to an abortion. What it does do is give people options after the abortion for what they want to do with the body of their fetus,” citizen Jordan Warfel told WMDT.

ACLU is an anti American leftist commie organization. The only civil liberties they stand up for are felonious and treasonous. TOTAL CHERRY PICKING LEFTIST FRAUD GROUP OF PERVERTS.

How about we ABORT ACLU!

Liberals love abortion. Too bad that it didn’t happen to them.

I’m in favor of retroactive abortion in many cases.

A big part of the profit in murdering babies lies in the selling of their body parts afterward. This is just the ACLU protecting their big business clients. There’s nothing American, civil or libertarian left in the ACLU.

They should name the cemetery after the current president.

Yep, And the acronym could be the bBBB, the biden Baby Body Burial, founded in association with the planned parenthood/DNC Eugenics and Murder Laboratory INCORPORATED for Profitable, unethical Medical Experimentation

It stops the selling of the fetus tissue which is big business. That is the only concern that is present

They want to handle the remains with dignity and respect? So much for it not being a person, but a thing to get rid of. Is and always has been murder.

there is no RIGHT to Kill your Baby. Abortion is Killing.

Wouldn’t it be terrible if abortion got so hard to get that mothers would start having the babies instead of killing them?
Abortion is murder, prove me wrong!

Haters don’t rely on facts or their supposed SCIENCE. None of their positions is backed by REAL science!

how about just NOT getting pregnant in the first place??? THERE ARE WAYS!!

Look at the key DIMM supporters: ACLU was founded by a Bolshevik Communist.
Planned Parenthood was founded by a racist eugenicist. Media Matters, CREW, Open Society and scores of others were founded and funded by George Soros, a self-proclaimed atheist who assisted Nazis in his native Hungary in stealing property of Jews.
All under the influence of SATAN. That’s why the Satanists are opposing the Texas pro-life law–they worship the angel of death!

OMG! What do they do with the babies’ bodies now … throw them in the garbage? This whole abortion issue gets sicker and sicker.

The babies body and organs are sold for profit.

aclu is if the devil

Why should we expect that an organization having no respect for unborn LIFE should have any respect for the unborn DEAD?

ALCU, insuring once again that there is plenty of death and misery to go around and to share with fellow citizens.