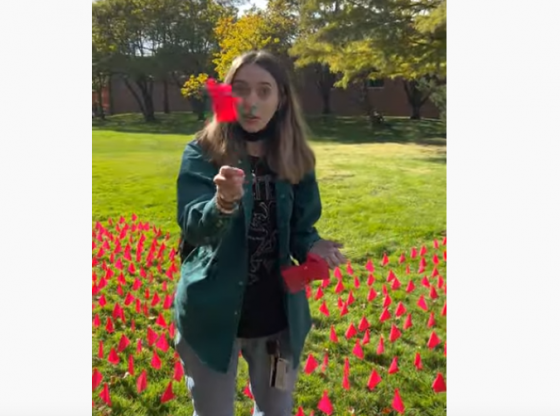 Pro-life students at Saint Louis University watched as abortion activists repeatedly destroyed their Cemetery of the Innocents display this week, with one vandal telling them, “I’ll f***ing keep killing babies.”

The SLU Students for Life club set up the display Monday morning on the Missouri campus, arranging 1,000 pink flags in the shape of a cross to represent the 800,000 unborn babies who were killed in abortions last year in the United States, Fox News reports.

“Within a few hours of it going up, we walked by and someone had torn down the signs we had up alongside it,” Isabella Hotard, president of the pro-life club, told KMOV 4.

Then, on Wednesday, club member Nick Baker said he saw another student trying to destroy their display. Baker began filming as the student hurled insults at him. He later posted the video on Twitter.

“You’re a disgusting misogynist, and karma is going to f—— get you,” the female student said. “You’ll see that when you die, and hopefully you f—— go to hell.”

She continued: “You can see my pictures, you can see how pretty I am, how good of a life I have. And what do you have? You’re a f***ing loser. You just really enjoy your life, cause I’ll enjoy mine. And I’ll f***ing keep killing babies.” 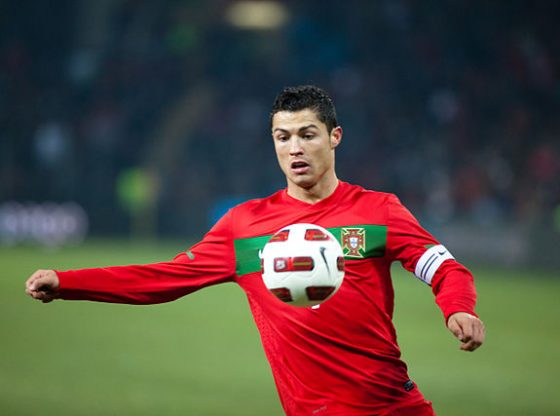 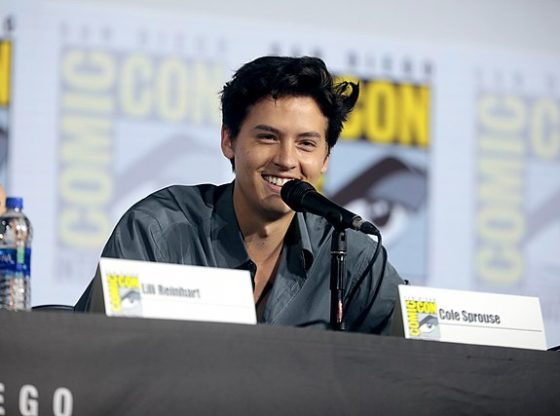 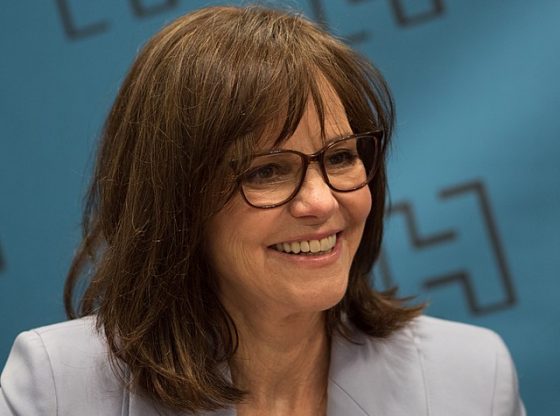 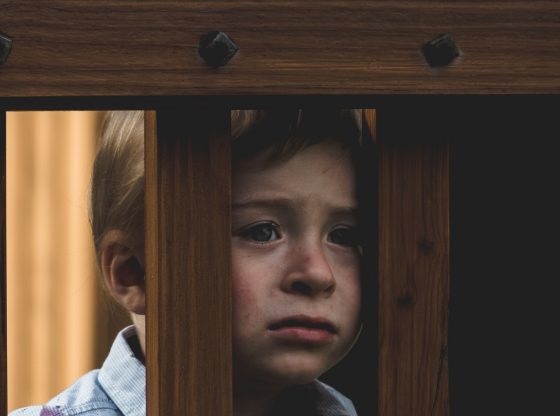 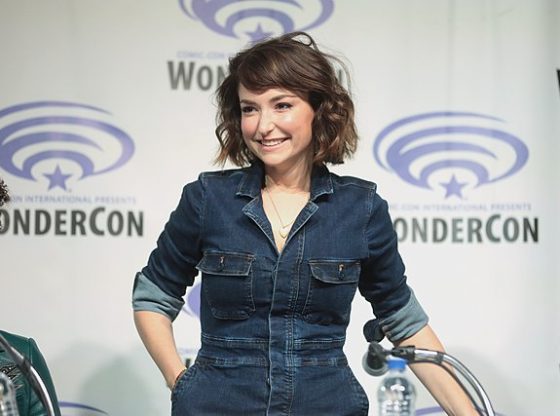 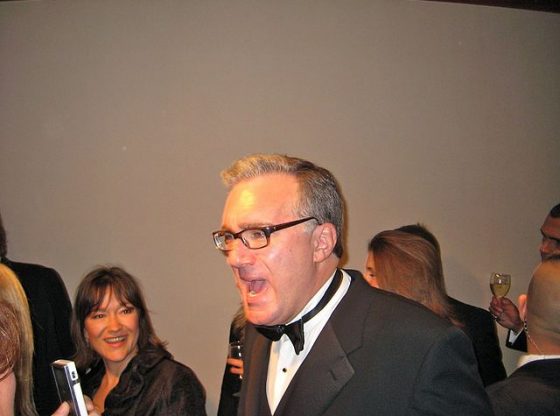 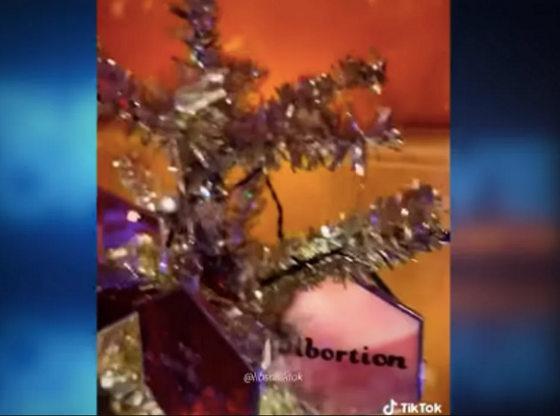 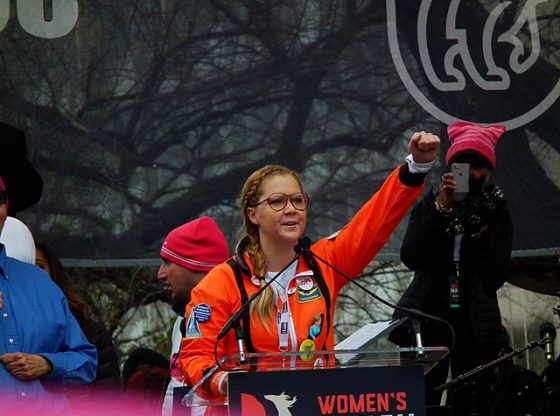 Actually, your words and actions show how much you are not pretty!

Demon possessed young women. Hopefully they’ll come to Jesus and save their souls from damnation.

amazing that we have deteriorated to such disrespect for ideas and beliefs of others and vulgarity. And to even think or make such a statement is frightening! Obviously she recognizes and agrees abortion is “KILLING BABIES” and thinks it is ok to murder!!

Where is Bernie Goetz when you need him.

Ramseur overdosed and died alone in a hotel room 27 years to the day after being shot. Allen was convicted of robbery in 1991 and served four years. Canty committed a string of petty offenses and once served 18 months in drug- treatment. Cabey remains in a wheelchair with the intellect of an 8-year-old.

Bernie’s accuracy was superior with four out of five hits, the first of which was perfect on center mass. His choice for self defense was a Smith & Wesson, Model 38, five shot, .38 caliber revolver. He’s now 74 years old, living in queens and never paid a penny of the $43 million granted in a civil trial.

Save the innocent. KILL THE GUILTY.

This person is a walking poster for retroactive abortion.

Young lady on Judgment Day when you’re standing before God Almighty I don’t think He’s going to be too impressed by you making a public display of how demon possessed you are.

None of the females can be confused with ladies.

What a sweetheart she is. The devils spawn. Thanks

Play this at the Supreme Court hearings on abortion.

Kick the vandals off campus .
They could get approval for their own display instead of destroying an approved one.

Ah but mess with her display and be prepared to be doxed, reported to police, campus cops and demands to have you removed from university for a hate crime.

This young woman obviously is being completely controlled by Satan. She needs our prayers, and that’s a test for Christians. It’s normal to want to return hatred with hatred. But that’s not what Christians do. Say a prayer for her right now.

These are satanic women

What do you expect from children who are taught that they came from nothing and are going to nothing. They believe they are nothing more than advanced apes. So it is easy for them to believe that killing a child in the womb means nothing. Hopefully when they bear a child themselves they will understand.

Don’t look now ladies but KARMA is about to kick your ass. It’s coming over the horizon looking for you. Keep your legs together or swallow. You won’t have that problem. Think you might regret it someday. I’m so sick of “WOKE”. Seems most young people are brain dead and don’t want to do anything but get a handout. Just like making POT legal. We need a million worthless stoners to support. Where and when do we cull the herd? Heavy POT use causes lung cancer, but they don’t tell you that.