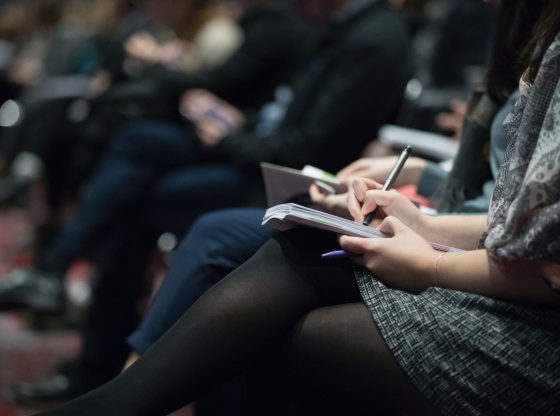 Taxas’ abortion case over its 6-week abortion ban has garnered much media attention and was recently discussed on the Spanish-language network Telemundo, which airs throughout the United States.

“Hoy Día,” a Telemundo morning program, featured a discussion of the Texas law with anchors Nicole Suárez and Nacho Lozano, who interviewed journalist Martin Berlanga. The three showed their disapproval of the Texas Heartbeat Act, framing the law as “restrictive” — and referred to a preborn child as a “product.”

NICOLE SUAREZ: All eyes are on the Supreme Court, which on Monday is going to review the controversial Texas abortion law.

NACHO LOZANO: We are two months away from its enforcement. The restrictive measure represents a challenge to women’s reproductive rights set out in the constitution. Martin Berlanga is with us at the main table and will explain what is at stake today.

MARTIN BERLANGA: There are many things at stake, especially the right to decide for your body, in the case of many women, but also the right of many others defending the right to life for that bab… eh, product.

Whether defined as a preborn child, a fetus, or an embryo, this living human being’s heart begins beating just three weeks after fertilization. It is at that time that the circulatory system has formed and is functioning, with a working heart pumping blood. This is necessary for the child to grow and thrive — which is precisely why the circulatory system is the first to form.

Disgusting murderous demoncrats, so par for their course.

Planned Parenthood’s bank account should be the source of “Reparations” for minorities. They are responsible for killing 20 million black children. Why are we funding Critical Race Theory in our public schools…then giving Planned Parenthood MILLIONS to kill off minorities???

What trash. What does that aole think he once was? His parents got their big boy pants on and accepted the role of conceiving, delivering a child into the world and being a parent, hopefully with much joy.. Life is precious to those of us who realize that to be the fact.

Democrats are products. Products of a seriously corrupt demon worshiper cult, dems are out to destroy everything that made the United States great. They have turned their backs on God. They disgust me.

What evil and despicable people these three are. Killing the unborn is not Constitutional as Nacho the butcher mentions. What is sad is these people and those like them are void of real humanity and reverence for the Creator of all mankind, Almighty God. Any newscasts that preaches the murder of children are controlled by the One World government cabal who are quite simply servants of Satan.

The babies fee the pain as they are killed by these murders who claim they are helping the women! Suicide by women who have had abortions is a serious side effect that is rarely mentioned!

I agree that baby murdering abortionists are products-of their father the devil that is.

Telemundo has nothing to brag about. But U.S. media shares to failure to their people too.

You could say these abortionists are the defective products of their mothers.

Mindless, uncommitted sex-intercourses = abortion. No Godly respect for self or others.

When people receive the truth about babies being formed in the mother are not living until they breathe. The Truth can be found in Genesis 2:7 “Jehovah God formed man from the dust of the ground and breathed into his nostrils the breath of life , and man became a living soul.” I am not advocating the destruction of the preborn babies I believe murder is the improper use of the term. My experience with a woman who destroyed a pre-born baby is that of mental problems.