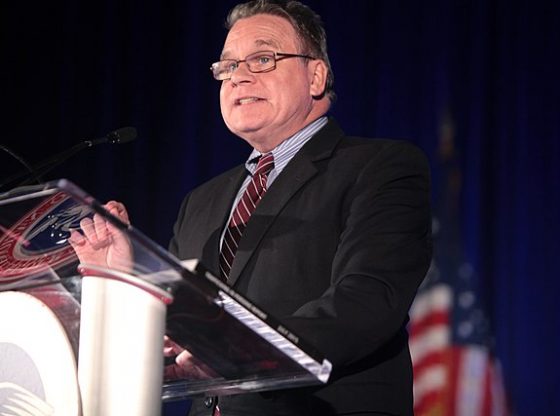 On Thursday, U.S. Rep. Chris Smith of New Jersey criticized Democrats for trying to force taxpayers to pay for the killing of unborn babies in abortions through a massive spending bill.

Democrats’ $2 trillion “Build Back Better” bill, which passed the U.S. House on Friday, does not include any of the long-standing bans on taxpayer-funded abortions. If it passes the U.S. Senate, Americans could be forced to pay for the killing of unborn babies in elective abortions both in the United States and in other countries.

Smith, a leading pro-life voice in Congress, said it’s shocking that Democrats removed the Hyde Amendment and other measures that protect American taxpayers and unborn babies.

“It is time, I believe, for more of us to face the harsh reality of what abortion does to children and look beyond the sound bites and slogans,” Smith said. “No one in the media ever bothers to expose the violent methods of abortion that include dismemberment of a child’s fragile body, including decapitation, and that drugs like RU-486 starve the baby to death.”

“Taxpayers should not be forced to subsidize or facilitate the killing of an unborn child,” Smith said, pointing to recent polls showing strong public opposition to taxpayer-funded abortions.

There should be open season on them.

Nice to see Chris Smith on the right side again.

May our Lord have His hand on this bill (and incinerate it).