Pastor: Biden is ‘Ungodliest’ Occupant of WH in History

Home /National/Pastor: Biden is ‘Ungodliest’ Occupant of WH in History 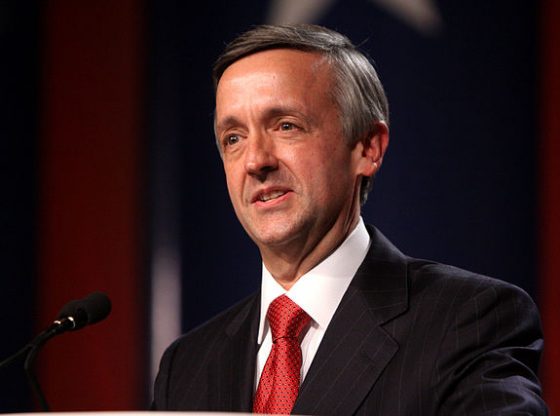 Texas pastor Dr. Robert Jeffress of First Baptist Church in Dallas blasted Joe Biden over the weekend for advocating for the killing of unborn babies in abortions, calling his administration the most “ungodly” in American history.

During his Dec. 5 sermon, Jeffress, the senior pastor of First Baptist Church of Dallas, said Biden is chipping away at religious freedom and trying to stop Americans from protecting unborn babies from abortion, Baptist News Global reports.

“The Biden administration is ungodly! I don’t care how many rosary beads they rub, they’re ungodly,” Jeffress told his congregation. “This is the ungodliest presidential administration we’ve had in the history of our country.”

Though Biden professes to be a devout Catholic, he has the most radical pro-abortion agenda of any president in history. Among other things, Biden wants to get rid of the Hyde Amendment and force taxpayers to pay for elective abortions in the U.S. and overseas. He also supports legislation that would force states to legalize abortions for basically any reason up to birth even if Roe v. Wade is overturned.

Jeffress pointed out how Biden’s lawyers urged the U.S. Supreme Court last week to keep abortion on demand legal and strike down a Mississippi law that prohibits abortions after 15 weeks of pregnancy.

“Here they are up there before the Supreme Court arguing why a woman ought to be able to kill her unborn child, murdering children,” the pastor continued, according to a video clip of his sermon posted on Twitter. Later, he added: “It’s sick, sick, absolutely sick and immoral!” 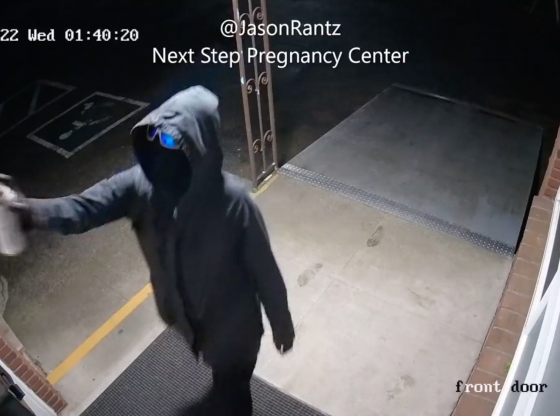 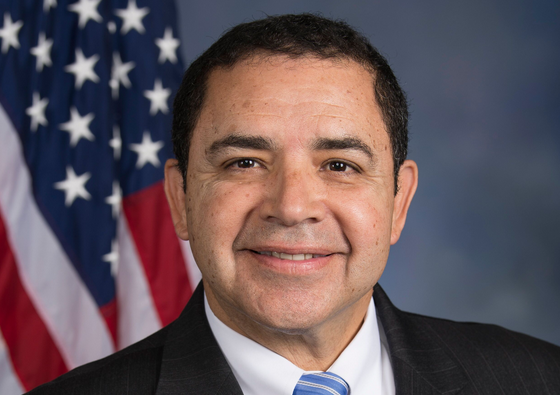 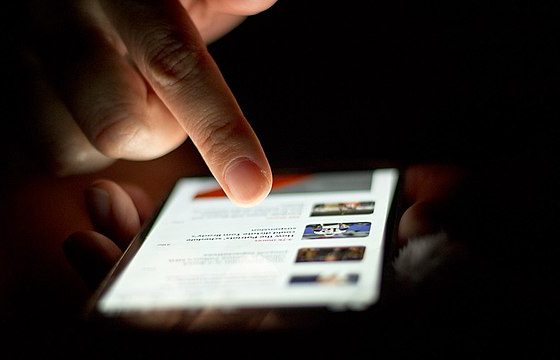 Agree!! Though he CLAIMS to be Catholic & personally Pro-Life and Catholics claim to worship Jesus as God’s son [second to the virgin Mary who wasn’t virgin after giving birth to Jesus] his ACTIONS seem to make a LIAR of his claims. God will have the FINAL SAY about his CLAIMS!

I know where the pastor is coming from but I personally think that Fuehrer Obama might give Bite-Me Biden some serious competition for the title of the most ungodly administration in history. Because if you stop to think about it Biden is just reaping the evil fruits of what Obama sowed.

Yes, I was thinking the same thing when I first read the top of this page… I really like Jeffress, but I believe he is way wrong on this one.

Jeffries is not wrong; he has courage that most do not have. He’s willing to risk his career unlike most preachers🙏🇺🇸

Biden and his party of thugs are evil. They must be voted out so real Americans can try to save this country.

There is no way anyone will save that which God has given over for destruction; not even the greatest president in my lifetime, Pres. Trump and all the United States Armed Forces can save us. The United States will reap the death and destruction she has so freely sown throughout all the world for the last one hundred years or more.
I hope you don’t believe we are more righteous than what the Israelites were when God allowed heathen nations to destroy Israel a total of seven times as we are told in the Book of Judges.
The Bible clearly says that the shedding of innocent blood will desecrate your land. This land has been drenched with the blood of approx. 70 million of the most innocent of all life from the wombs of their mothers: thus, God will allow this land to be cleansed by fire in His timing.
Our loving heavenly Father has been warning us for almost forty years of this coming destruction but very few are taking His warnings seriously.

Can’t argue with that, it’s pure evil he even makes Ovomit look better by comparison, but in all fairness to him he probably doesn’t even know what the puppet masters are instructing him to do, he couldn’t find his butt with both hands, heck he’s lucky to know what kind of pudding they are spoon feeding him each night

IF Biden were a REAL Catholic Christian, he would do everything he could to save the baby humans! He is not a Christian of any denomination. He is a fake and a liar! How dare he take our Lord in the Holy Eucharist and turn around and slap Him in the face by allowing God’s tiniest, most defenseless humans to be exterminated! You can carry a rosary day in and day out, but that doesn’t make you a Catholic, any more than standing in a garage, makes you a car. He IS the worst excuse of a US President EVER!

Please do not think that Biden and other elected persons in the House or Senate who vote for abortions represent all Catholics and their beliefs re Abortion.

“Government” is the god of Biden and Obama and their “comrades.” They are the prophets of their ungodly religion!

Philip, add in that heathen godless Jen Psaki, who is nothing more than a commercial liar. Psaki says “circle back”, I would care less if she circled the drain.

I’ll bet he’d deny that the UN funds debit cards for millions of illegal aliens flooding our borders, bankrupting our cities and crippling our schools. He probably doesn’t know we fund 20 percent of the UN existence. And even if he did know, he hasn’t a clue about how to fix it.

Biden is anti-Christian. He is corrupt and a liar.

This pastor is correct. The Democrats and women who murder their unborn children serve their god, Molech, and will face a Holy, Righteous and Angry God Almighty on the Day of Judgment. Is abortion worth spending an eternity in hell???

The only one quali to cast the first stone did not .
Seeing this ,is upsetting,as this man is not faultless; his age reveals sin, Democrats are building economy of choice for women, not under economic burden, to decide to give eternal life .
This pastor, advocates family planning, and warns having too many children is a burden on his society. Democrats will debate and defend mother’s and eternal life Fact
See my hands,see my feet, handle them, for they are as you describe,but I am Spirit, not as you describe .

Family planning is not murder. As the Creator of life, God hates the killing of innocent babies.

Obama, Biden, Clinton are all in the same boat, along with the democrat party, they are shedding innocent blood, and will stand before God to give account.

Amen to that! JB couldn’t be considered good even by a satanist. Is the fake Roman pontiff behind him?

God will judge him and soon. Maybe we can have a bite first.😝