Dangerous Anti-Life Sites Are Teaching People How to Kill Themselves 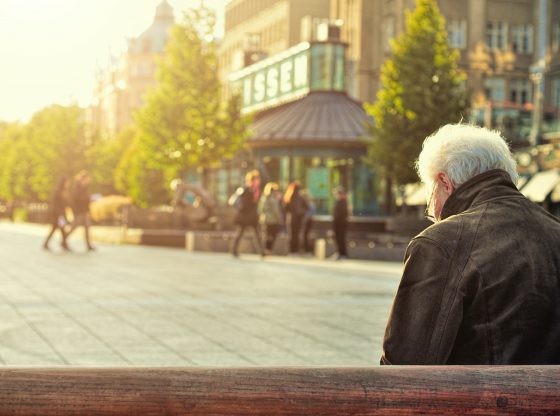 Assisted suicide and euthanasia have been touted as so-called “dignified” ways for people who are terminally ill or profoundly suffering to kill themselves.

Advocates use euphemisms such as “death with dignity” in an attempt to portray it as a compassionate way for people to die, but there’s a darker side that doesn’t get enough coverage: the impact that the movement is having on spiking suicides in people who are not terminally ill.

A recent New York Times investigation examined suicide-friendly websites, which are serving as an instruction manual for people in methods for how to kill themselves. Stunningly, the Times found that just one of the websites they investigated gets six million global views per month, and half of the users are under age 25. While the investigation does not directly connect the spike in visits to these sites to the assisted suicide movement, one woman involved is saying that they are absolutely linked.

In an interview with the Parents Rights Action Fund, a mom named Jackie Bieber explained that she believes the assisted suicide movement is fueling what is called “suicide contagion.” Jackie’s daughter, 25-year-old Shawn Shatto, killed herself in 2019 after using a death recipe she got from one of the websites mentioned in the NYT investigation.

“Talking about assisted suicide is very dangerous, especially when you have the younger kids on there and the vulnerable that feel lost and are in pain,” Jackie said. “I believe when Shawn went on that website and she saw the way they were talking about ending their lives saying ‘Well, you know, it’s okay to kill yourself over a terminal illness.’ She probably thought ‘Yeah, I’m in pain and I’m dealing with this, why can’t I die like that too?’”

If they are teaching leftist and democrats, THEY ARE NOT PEOPLE and that’s a huge step in right direction. All anti Americans and election frauds must enroll.

All left and democrats need to enroll.

Why is this left on the internet, when truth is being censored. We are living in the times of satan. How many young lives will be lost because of this.