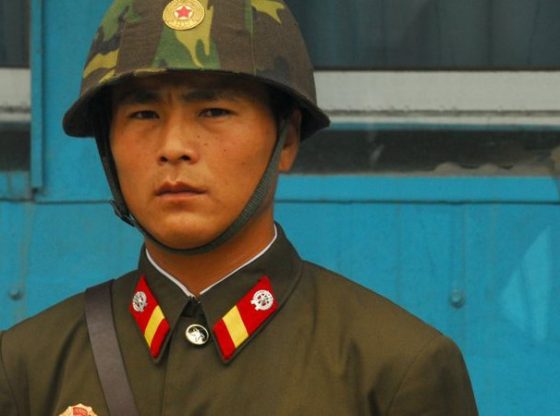 Another North Koran woman recently came forward to expose the horrific abuses, including forced abortions, that the communist government is subjecting its people to.

The Daily Star reports “Jennifer Kim,” a 23-year-old North Korean defector, told the Committee for Human Rights in North Korea, a human rights organization based in Washington, D.C., that she was forced to abort her unborn baby without anesthesia.

“So even now, it’s difficult for me to have a good marriage,” she said. “The shame I felt back then still haunts me and will continue to do so.”

“A military surgeon was already waiting for me,” Kim said. “He performed an abortion on me without anesthesia. It still haunts me today. Because of that experience, not only do I still struggle mentally, but I’m also not able to have children.” 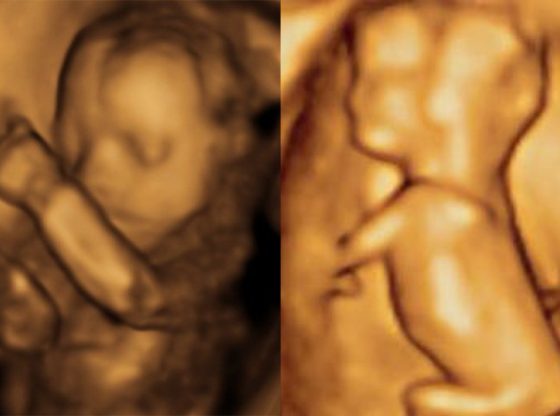 Abortion Was the Leading Cause… 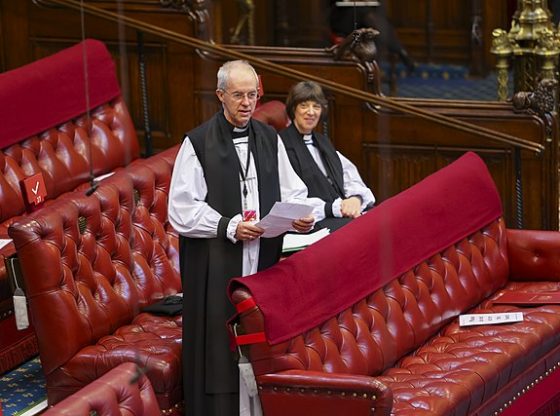 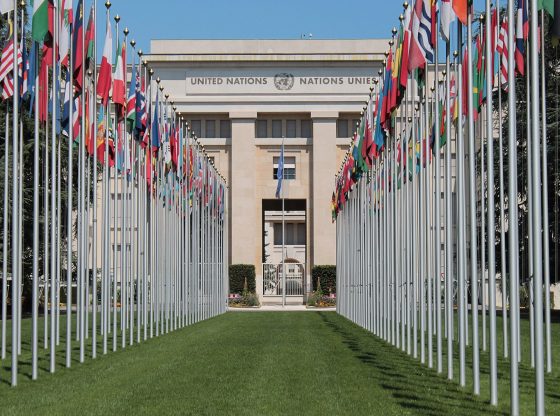 And this is what the leftist demorats want for Americans

North Korea has been headed for a revolt ever since World War Two. Seems 75 years of intolerant domination by its version of a royal family is the limit. I always wonder why abused individuals like this one don’t simply migrate to Japan.

It would be hard to swim to Japan and the NORK government sends defectors to prison camps or has them shot..

What’s happened to all the women’s organizations? Who’s protesting this?
Guess it doesn’t make any difference to the “Squad”, certainly doesn’t matter to
planned parenthood group, it’s just another day for them.
No matter the cruelty faced by the young mothers, the violent murder of the babies,
the government and these bloodsuckers get their way, There will be a day of reckoning
in a much higher court that the SCOTUS, much higher that a dictator half a world away.
Abortion is MURDER!! Prove me wrong.

And yet our Marxist pontiff believes that all evil is based on capitalist suppression. Trad Cath Navy vet Economic justice will allow North Korea to evolve into a peaceful society. I wonder how that worked out with Adolph and the bois?

Lets send all baby killers there for their abortions.