Back in court this week, abortion activists and Texas officials argued about procedural questions regarding the Texas heartbeat law, which has saved as many as 10,000 unborn babies’ lives so far.

A Fifth Circuit Court of Appeals panel considered the two sides’ arguments Friday involving the unique private enforcement mechanism in the law and the court that should be next to consider the case, according to Bloomberg Law.

Abortion activists want the case to be sent back to a federal judge who previously blocked the law, while Texas health officials want the Texas Supreme Court to hear it next, the report states. Pro-abortion groups were angry when the U.S. Supreme Court refused to block the law in December and sent it back to the Fifth Circuit, instead of U.S. District Judge Robert Pitman.

At this point, the court battle is not about the abortion ban itself but the private enforcement mechanism that allows private citizens to sue abortionists who violate the ban on abortions once an unborn baby’s heartbeat is detectable. 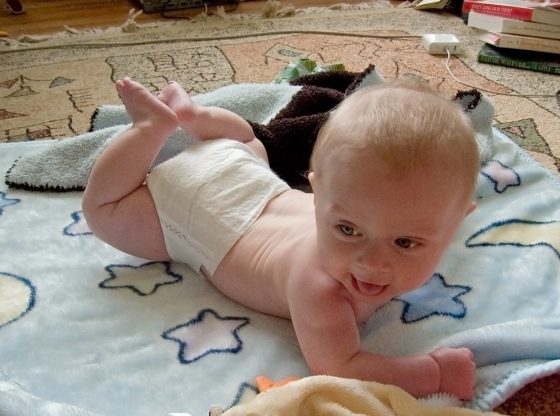 With the Covid situation, the left scream , “Believe the science!!” But science states that anything with a heartbeat is alive. The left doesn’t want to believe THAT science. They pick and choose whatever benefits their goals. And their goal is population control. Whether it be by abortions or vaccines.
No one knows what effects these experimental vaccines will have two or three years down the road. A lot of people have already died from these vaccines and I’m sure many more will.
In 2021, 386,000 have died from Covid …. abortions took the lives of 43 million. Which is the taker of lives here …. Covid or abortions?
The victim isn’t the mother being forced to go through with her pregnancy. The victim is the child being forced to die, for no cause of his/her own.
The father being forced to never know his child and the grandparents, who have waited so long for grandchildren.
Murder is murder. No matter how it is glossed over.