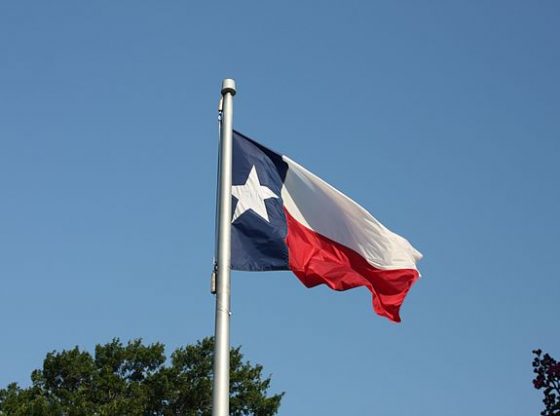 Texas’ pro-life law saving babies from abortion has been in place 150 days — saving an incredible amount of lives.

Texas has the distinction of being the first state in the nation to ever have an active abortion ban following the infamous Roe v. Wade Supreme Court ruling in 1973 that ushered in abortion on demand and cost the lives of over 63 million unborn children.

The ban is a heartbeat law that prohibits abortions after the unborn baby’s heartbeat — which begins in the first 2-3 weeks of pregnancy — can be detected on a sonogram. That’s around the 6th week, just before the general time period of 7-12 weeks when a majority of abortions take place.

Since the ban has been in place, abortions have generally not been available at abortion businesses in Texas. Because Roe has not been overturned and surrounding states don’t have the ability to protect babies from abortion yet, unless they adopt their own Texas-style abortion bans and get them upheld in court, women wanting an abortion can travel to other states to get them.

That means not every unborn baby normally killed in an abortion in Texas has been spared. But, Texas pregnancy centers that actually offer real help and support for pregnant women, confirm they are seeing record numbers of people seeking help and babies are being saved. Conservatively, Texas Right to Life believes anywhere from 75-100 babies are saved from abortion every day due to the Texas abortion ban — meaning over 11,000 or more babies were not killed in aboritons that would have been otherwise.

What are your thoughts on Texas’ pro-life law that is saving countless babies from the horrors of abortion?

THIS State Commits 20% of All U.S. Abortions Via Pill
‘Like Caged Dogs’: Priest Breaks Silence on Vax-Push on Clergy

The same animals who’d prosecute you for harming an animal. WOULD GLADLY KILL AN INFANT. HOW SICK IS THAT?

As I see it, the government has no right, or AUTHORITY to tell a woman what she can and cannot do with her body. I had a friend who became pregnant and her OB/GYN confirmed that the baby would probably be born with some physical problems. But, if this awful law (propagated by MEN) does go into effect, then women should take charge of there own reproductive care. In addition, the man who fathered the child should be required to support the child financially and physically through college.

So you support murder. Remember that when you stand in judgment.

If a woman doesn’t want to get pregnant then don’t have sex. “Thou shalt not kill ” and abortion kills an innocent baby.

As I see it, the government has no right or authority to tell anyone that it is okay to kill an unborn child. How many times have doctors told parents that their child would be born with physical problems, the parents went ahead with the pregnancy and have a perfect child? Women SHOULD take charge of their reproductive care! The word “no” could be used, but in cases of no moral standards there are pills that can be taken to prevent pregnancy.