GOP Rep. on China Olympics: ‘They are Butchering People’

Home /National/GOP Rep. on China Olympics: ‘They are Butchering People’ 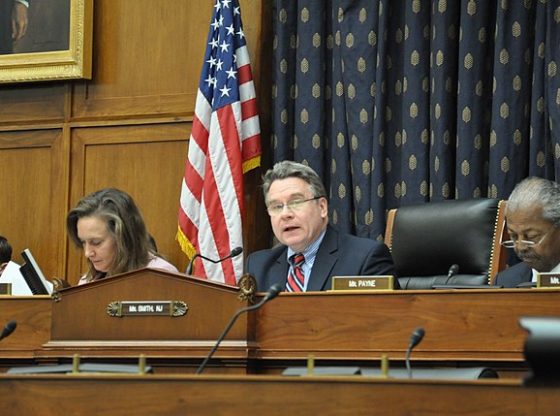 Rep. Smith, a staunchly pro-life Catholic who has chaired 75 congressional hearings on human rights abuses in Communist-controlled China, told LifeSite’s Jim Hale during an interview on Tuesday that it’s “unconscionable” that the United States would participate in the Olympic games while “a genocide is occurring simultaneously.”

Although the Biden administration has implemented a largely symbolic “diplomatic boycott” against this year’s Winter Olympics, which kicked off February 4, it has nonetheless permitted American athletes to participate in the games.

“This is the 1936 Berlin Games all over again,” Smith said, referring to the Olympic games held in Germany just before the outbreak of World War II. “Instead of the Nazis, it is the Chinese Communist Party.”

TRUE AMERICANS WILL NOT WATCH OR DONATE TO THOSE ON THEIR KNEES BLOWING XI.

Butchering? Look no further than the reps across the table from you! 60 some million human souls butchered by your comrades! Selling body pieces and parts for the goods of science! Disgusting! Mail order body pieces from remote and distant places for the right price. On your knees all of you for God so loved the world!