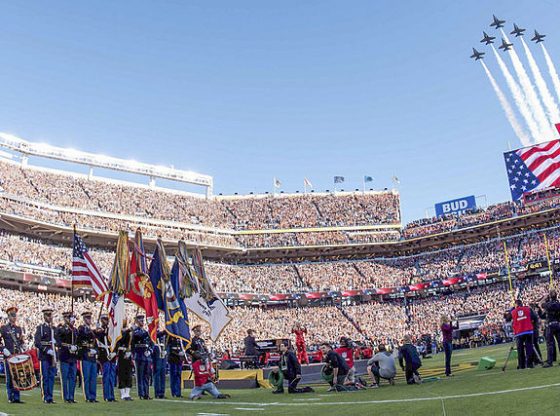 Matt Birk, a pro-life advocate and former NFL Super Bowl champion, could be the next lieutenant governor of Minnesota.

KSTP Eyewitness News reports Republican gubernatorial candidate Dr. Scott Jensen chose Birk as his primary running mate Tuesday, saying the athlete and family man “won’t flinch” on important matters for Minnesotans.“We’re going to need a teammate who can hit back,” Jensen said in a campaign video announcing Birk. “[Gov.] Tim Walz and Peggy Flanagan have left us worse off. We need a change in direction to restore sanity to our state. Our children and grandchildren are relying on us!”

Birk told the news outlet that he meets a lot of people at Jensen’s rallies who do not typically go political events, but they are “concerned about the state that they love” and they admire “the courage and leadership [Jensen] showed during the pandemic.”

Birk said they are “in this race to win,” and he “could not be more excited.”

It is our job as humans to do whatever it takes to make sure ALL ELECTION FRAUDS PAY. THEY TRY FRAUD IN MIDTERMS, ITS DECLARATION OF WAR AND OUR CONSTITUTIONAL RETALIATION WILL BEGIN. THEIR MESSAGE WILL BE “ COME AND GET US”! OUR ANSWER MUST BE LOUD, CLEAR AND LEAD.

Jensen/Birk is a winning team and they have my vote!

It’s MN. Does anyone think it will happen?