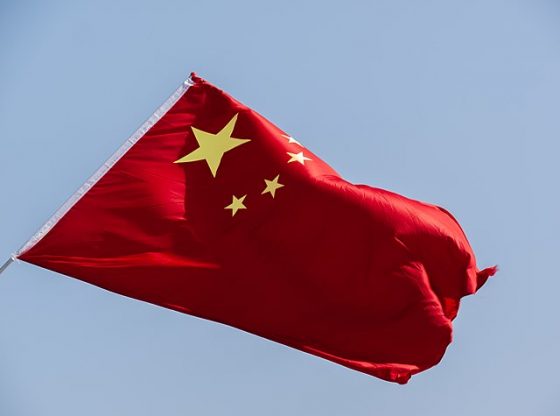 Abdureshid Obul, a Uyghur farmer, was sentenced to eight years in a concentration camp after saving his wife from a forced abortion. It has since come to light that Obul died before being released, just one year into his sentence.

According to Radio Free Asia, Obul moved his wife from their hometown of Xinjiang after she became pregnant with their fourth child in 2012. The policy in China at the time was that ethnic minorities in rural areas, like Uyghurs, were only allowed to have two children. Women who got pregnant were often forced into abortions and sterilized.

A year after giving birth, the Obul family returned to their home. Though Obul paid the fine required by the government, when the Uyghur genocide began in 2017, authorities “reconsidered” his actions and decided that he deserved a harsher punishment. Obul was sent to a concentration camp for two years before being sentenced to an additional eight years. By preventing his wife from undergoing a forced abortion, the government said he was guilty of anti-government action, religious extremism, disrupting the social order.

But in 2020, just a year into his eight-year sentence, Obul died. He was estimated to be just 50 years old.

Sounds like just about every government on earth needs EXECUTION. THERE ARE BILLIONS OF US, AND NOT TOO MANY OF THEM. OUR GOAL MUST BE EXTERMINATION OF THE EVIL.

The retired wealthy academic democrat elitist sent me pictures of Chinese buildings she admires, captured on state run TikTok. I pointed out the inhumane actions of the Chinese government toward the Uyghur and the communist machine’s wealth at the expense of the country’s own masses. Doesn’t matter. Never will. Truth cannot reach people who are their own gods.

This is a World full of evil. The horned one is on earth and doing his dirt to destroy and harm all that is good!

If you are laughing at these statements, perhaps it is time for you to go take a good hard look into your own Soul because there is a darkness creeping inside there and you need to fight it before it totally controls your actions!

You do NOT have to “follow” the crowd you hang with, but follow the goodness inside your heart ♥️! Goodness KNOWS WHAT IS RIGHT AND WHAT IS WRONG! Evil will try to corrupt what goodness tells you — know this to be 100% true! TRUST GOD’S WORD! He will never desert you, but protect you with His love!

PRO-LIFE MEANS ALL LIFE INCLUDING FETUSES THAT HEARTS BEAT! It also means NO government has the right to kill or control cultures because they think those cultures are beneath their own! LIFE IS ALL ABOUT LIVING! Evil has no part in the Living and must be denied it’s existence in order for Life to grow and prosper…it’s as easy as that!

Does Judeo-Bolshevik Michael Bloomberg know about this and would he care!