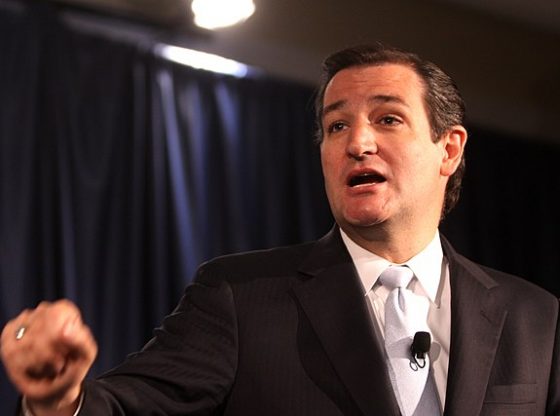 Sen. Ted Cruz (R-TX) vowed to hold hearings on behalf of the five babies whose bodies were recovered by pro-life activists from an abortion clinic.

In a letter to Muriel Bowser — the Democratic mayor of Washington, D.C. — Cruz wrote in his capacity as Ranking Member of the Subcommittee on the Constitution that the D.C. Metropolitan Police is obligated to investigate the deaths of the babies.

“It is a clear injustice that these children may have been murdered or aborted in violation of federal law, and that the D.C. government entities that this Congress oversees are unwilling to investigate the circumstance and may instead destroy all evidence,” he wrote. “It appears that the Metropolitan Police Department has assumed the cause and nature of these children’s deaths without an investigation. It has recently been brought to my attention that the D.C. government may incinerate the bodies of these five children without conducting an investigation, without performing any autopsies, and without affording these children a proper, respectful burial.”

As The Daily Wire has previously reported, pro-life activists recovered a box allegedly containing 110 pulverized first-trimester children and five premie-sized babies, which was was about to be sent from Washington Surgi-Clinic to Curtis Bay Medical Waste Facility — a facility that continues to insist, ignoring photographs of its labeling on the box of aborted babies, that it does not burn fetal remains.

Continue reading at The Daily Wire.

Lay people seldom use medical terminology. Propaganda has taught them to call these unwanted babies fetuses separating them from wanted human babies. This mindset legitimizes their slaughter. Before legalizing murder of abortion these children would have been raised in orphanages. Many orphan raised children were adopted or turned out just fine as adults. Making our collective society decent and civil. Abortion is an atrocity, a Holocaust against creation, against God.

These babies are created by “GOD”.
Baby killers will answer to Him.