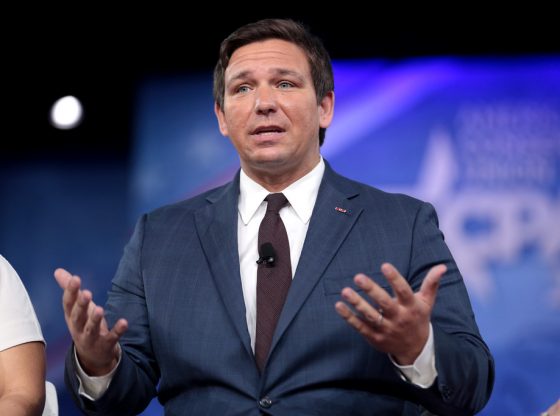 Florida Governor Ron DeSantis has now signed a new bill banning abortions after 15 weeks of pregnancy, making it one of the most thorough pro-life laws in the nation.

As The Daily Wire reports:

The law, HB 5, allows exceptions when the mother’s life is at risk or in danger of “irreversible physical impairment,” or if the unborn baby has a fetal abnormality, such as Down Syndrome. It does not offer exceptions for rape.

“These are protections for babies that have heartbeats, that can feel pain,” DeSantis said of HB 5 in March, when he signaled he would sign the legislation. “And this [15 weeks] is very, very late. And so I think the protections are warranted. And I think that we’ll be able to sign that in short order.”

There it is: @GovRonDeSantis bans late term abortions in Florida! pic.twitter.com/aXqDQDO93V

The Florida governor signed HB 5 as pro-life activists and Republican lawmakers push for officials to investigate the abortions of five preemie-sized babies that activists say they intercepted outside a Washington, D.C., abortion clinic.

D.C. officials have indicated they will not perform autopsies on the babies, prompting Republicans like Texas Rep. Chip Roy to question whether “Mayor Bowser and her radically pro-abortion cronies” are avoiding autopsies for ideological reasons.

The Biden administration and abortions supporters quickly issued shrill denunciations of the Florida bill after news of its passing broke.