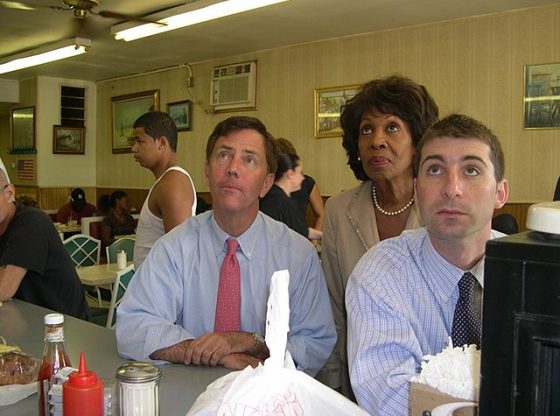 A bill strengthening abortion access in Connecticut has passed the state House, with Governor Ned Lamont pledging to sign it if it passes the Senate. The bill, HB 5414, would protect abortionists in Connecticut who participated in some way in abortions in other states where such an action is illegal. It also allows non-physicians to commit some surgical abortions.

Lamont and other supporters of the bill say it is necessary as other states pass pro-life protections for preborn human beings. The Supreme Court could also potentially overturn Roe v. Wade later this year, which is a concern for Lamont.

“We thought that women had the full range of reproductive choice, going back to Roe v. Wade, going back 50 years when I was young,” Lamont said in a press conference. “And it’s incredible that it’s back on the front burner. It’s incredible that the Supreme Court will make the decision that could fundamentally change a woman’s right to choose. A majority of the states across the country already have bills passed or about to be passed that would virtually outlaw a woman’s right to choose — and we’re not going to let that happen in Connecticut.”

A last-minute amendment allowed for HB 5261, an originally separate bill that allows non-doctors to commit first-trimester surgical abortions in Connecticut, to be added to HB 5414. This will expand access to abortion while making it more dangerous for women as research shows that abortions carried out by non-physicians have a higher incidence of complications than those committed by doctors.

Hopefully, we, the people of Connecticut, can make king Lamont a one term Governor! WE must OVERWHELM THE POLLS!

Make him a short term governor. Using babies as a sacrifice doesn’t placate any evil beings, it only spreads their disease.

Let me get this idea in my head. If I’m from New York City with basically a catch and release policy for criminals and I go to say Florida, and commit a violent crime, I should be treated as if I was still in NYC? Is crossing a state line to commit a crime still considered a federal offense? Just asking for a friend.

Perhaps Connecticut needs a law that permits non-doctors to operate on governors. Men perhaps. Is “men” still a word?

Someone should abort him!

You know what is truly unthinkable and despicable…. taking the right to choose away from women!

No, you will always have the right to keep your legs closed.

Know what’s unthinkable and despicable? Taking the right to live away from sinless, little babies. In the book of Beginnings, Genesis, it says that all humans are, “made in His image, after His likeness.” Ya think Almighty God is neutral about this? There’s hell to pay. There is no statute of limitation on murder in the courts of Heaven. The only way out for those who abort is a sincere plea for forgiveness in Jesus’ Name.