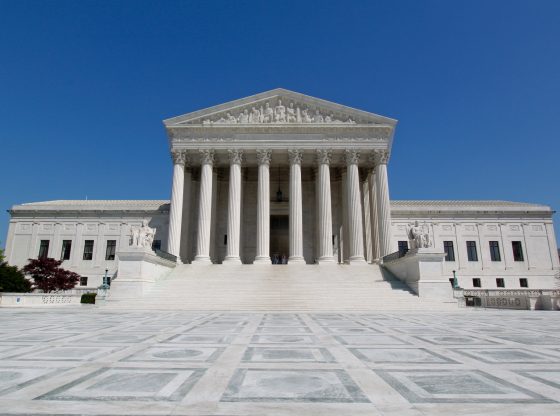 The question before the court was whether flying the flag as part of a government program was considered government speech if the flag belonged to a private organization, in this case, Camp Constitution. The Supreme Court ruled that it is not.

“We conclude that, on balance, Boston did not make the raising and flying of private groups’ flags a form of government speech,” Justice Stephen Breyer wrote in the court’s opinion, stating that as a result the city improperly violated Camp Constitution’s free speech rights.

Boston argued that flying the flag was government speech because it was the city’s flag pole – indeed the pole is normally used to fly the flag of Boston when it is not used for this program. During oral arguments, the city’s attorney Douglas Harry Hallward-Driemeier noted that the city’s website says “we” commemorate flags of many countries and “our goal is to foster diversity,” which would indicate that it is the city’s decision to fly the flags in order to promote its own message.

Attorney Mathew Staver, representing Shurtleff, argued during oral arguments that the city’s policy specifically used the phrase “public forum,” which would indicate that the flags would be an expression of the private speech of the group that applied.

I’d guess this means the Catholic, aka Vatican, flag is as acceptable as all the others approved by Boston bosses.

Yes. “many countries” wcould include Vatican.