License: CC BY 4.0 (ignore the version in the copyright field; I don't understand why Flickr uses an old version of the Creative Commons licenses): via Wikimedia Commons.
| Prolife Update Staff | National | 2

A Democratic-led bill to guarantee abortion access nationwide failed to advance in the Senate Wednesday in a show vote designed to draw sharp political lines ahead of the midterm elections.

The Women’s Health Protection Act needed 60 votes to advance, but died in a 51 to 49 vote with West Virginia Democratic Sen. Joe Manchin joining with all Republicans in voting no.

Senate Majority Leader Chuck Schumer, D-N.Y., pushed a vote on the legislation after a leaked Supreme Court opinion signaled the court would overturn the landmark 1973 Roe v. Wade opinion that legalized abortion nationwide. He called the bill “urgent” to prevent states from passing extreme anti-abortion legislation that “would send women’s rights back into the Stone Age.”

Manchin, a pro-life Democrat, said the legislation goes far beyond codifying the Roe v. Wade Supreme Court decision by wiping away state regulations, including bans on abortion earlier than 24 weeks.

1. It was bipartisan. Manchin joined all 50 Senate Republicans, including pro-abortion Republicans Collins and Murkowski.

2. It wouldn't have "enshrine[d] Roe v. Wade in federal law." It would have gone well beyond that, including up to birth. pic.twitter.com/zZQaelMSWf 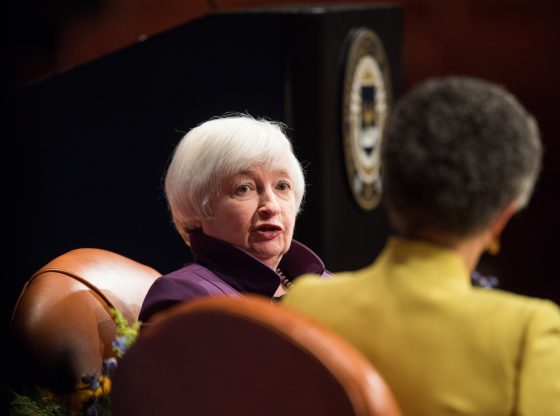 Will someone get poor Crying Chuckie a towel to wipe away his tears ?
He is so upset he may not sleep well for weeks !