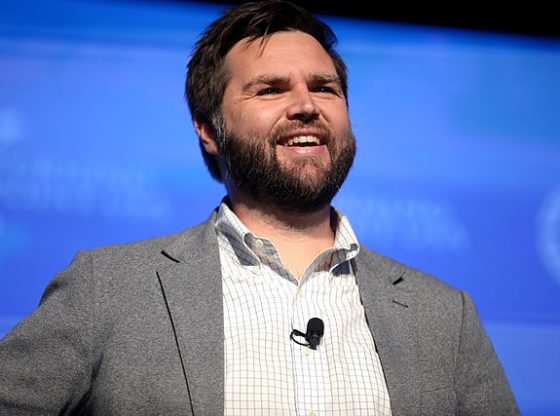 The USA Today Network Ohio-Suffolk University poll showed Vance with a lead of just over two points with 41.6% of the vote. Ryan was close behind with 39.4%, while 16.8% were undecided.

“Ohioans are not going to send a career politician like Tim Ryan, who has voted for every Joe Biden policy that is crushing families when they fill up their cars or even buy groceries,” Taylor Van Kirk, a spokesperson for Vance’s campaign, told The Daily Caller News Foundation in a statement. “JD Vance will be the next Senator.”

America must eliminate ALL BABY KILLERS.

Hearts NEED to be changed!

America must end the infant sacrifice of their first born