Ted Cruz Has a Message for Violent Pro-Aborts

Home /National/Ted Cruz Has a Message for Violent Pro-Aborts 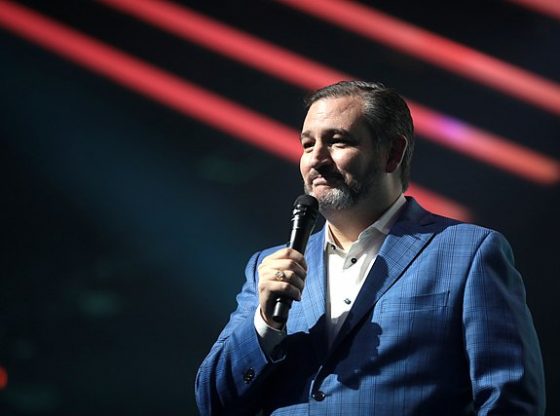 “The radicals claim to be pro-women but they don’t want to help a mom who is pregnant with a child actually give birth to the child and deliver the child into this world, and so they’re going to fire bomb the clinic or the hospital she would go to,” Cruz said. “The terrifying thing, Sean, is this happens with the encouragement, with the acquiescence of the Democratic Party.”

Murderers don’t care who they kill!

We are living the Marxists dream. It won’t stop until they are dealt the justice which they have denied to others. Sedition and acts of treason are good for starters. GOP, PROSECUTE THEM!

As long as enough American people are deluded and blind, self-serving fools who routinely elect Democrats, what can be done? The cheaters and fraudsters, financed and encouraged by turncoat capitalists who hate America, will do the rest to silence decent Americans. Wolves in sheep’s clothing everywhere…The fox in charge of the henhouse…