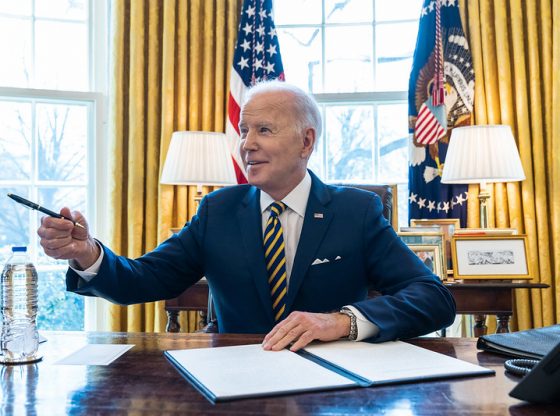 The U.S. Department of Health and Human Services has created a new website aimed at directing Americans to abortion and contraception, including minors. It had been developed ahead of time in preparation and anticipation of the Supreme Court’s ruling in Dobbs v. Jackson Women’s Health Organization overturning Roe v. Wade and launched the same day, June 24.

The website, ReproductiveRights.gov, tells women and girls that they have a “right to access abortion” and warns them that since Roe has been overruled, the level of abortion access is going to vary more than before from state to state. It also says the abortion pill is safe (though it’s been found to be four times more dangerous than a first-trimester surgical abortion) and available to be mailed to them at their homes. With the development of the new government website, the Biden Administration has made it easier for young girls to access abortion and for predators to find abortion options for their victims.

The site appears to be part of the administration’s plan to expand abortion in any way possible, as discussed by HHS Secretary Xavier Becerra, who said “all options are on the table” when it comes to protecting abortion accessibility.

The site connects women and girls — and, quite possibly, predatory men — to resources on how to learn about and access state funding for abortions through Medicaid, and it links to information on abortion funds that will help them pay to kill their preborn children. It also links to legal assistance with navigating any state laws through AbortionFinder.org. This site, which is funded by Planned Parenthood and the National Abortion Federation, will work to help girls ages 15 and under find an abortionist near them or determine if they should attempt to access abortion pills via a telehealth visit with an abortionist.

Get accurate and up-to-date information on your right to access reproductive health care at https://t.co/LANtmWBNN9.

Don’t these minors need parental approval? I doubt it.

Great comment from a possible child molester.. I wish we could arrest him.

He may be a better obstetrician than he is a president.