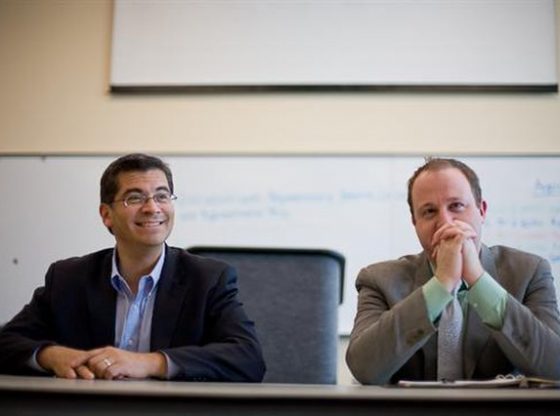 Rocky Mountain PBS reports the Democrat governor promised that he will “exercise the full extent” of his power to refuse to arrest or extradite abortionists or abortion workers in Colorado who are accused of violating pro-life laws in other states.

Colorado allows unborn babies to be aborted for any reason up to birth, and it is a destination spot for late-term abortions. Earlier this year, Polis signed the Reproductive Health Equity Act, which revokes all legal protections from unborn babies in Colorado.

Meanwhile, many neighboring states have laws that protect unborn babies from abortion now that the U.S. Supreme Court has overturned Roe v. Wade.

The executive order says Colorado will not participate in any out-of-state investigations involving abortion providers or recipients, as long as the parties have followed Colorado state law.

It also directs state agencies to use their authority to protect providers and patients — and to ensure that no Colorado medical workers suffer professional sanctions here, if they are found guilty of breaking another state’s law banning abortion care.

Abortion-banning laws will not be allowed to extend into other states to prohibit actions allowed in those states. Those states that attempt such overreach will be rebuffed by courts.

Look who they work for,China gets our oil reserves? What does Biden owe China? What are the bidens on the hook for?, big guy iies, Americans owe China nothing. Last thing we received was poison pet food, lead painted toys ,fxxxed up dry and the virus that they have yet to admit too. Our emergency reserves being paid for by slave labor profits. ANOTHER HUNTER BROKER DEAL?