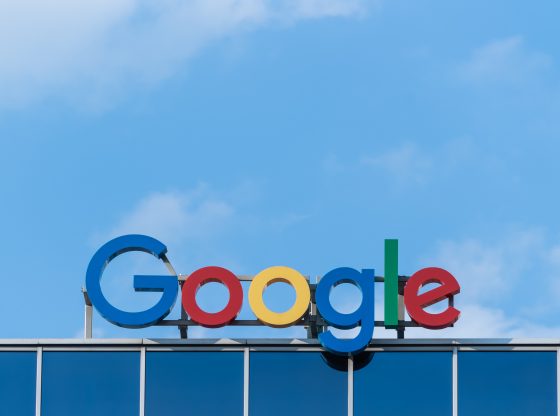 This week, Students for Life of America noticed that the definition of “fetus” changed on Google to exclude the word “baby.”

Just a few weeks ago, Google defined “fetus” as “an unborn offspring of a mammal, in particular an unborn human baby more than eight weeks after conception,” according to a screen shot captured by Students for Life.

Now, when someone searches for the definition on Google, it reads “an offspring of a human or other mammal in the stages of prenatal development that follow the embryo stage (in humans taken as beginning eight weeks after conception.).”

And so the gaslighting continues…

Google altered their definition of "fetus" to not include the word "baby." They don’t want you to know the truth: a human fetus is a human baby.

The first screenshot is from a few weeks ago. The second is today. pic.twitter.com/cfGFpREQPu

Yeah, it’s just a tissue mass according to the monsters.

Any who view a fetus as a lump of nothing, NEED TO BE A PILE OF NOTHING.

Planned Parenthood will fight this issue viciously because under the stroke of a Supreme Court pen, much of it was moved from federal jurisdiction to state legislatures. The controversy began five decades ago when federal money began flowing to Planned Parenthood. It’s a clear violation of the Constitution for the very reason that it is not mentioned in the Constitution.

It should have been an immediate decision back in 1970 when President Nixon signed into law the Family Planning Services and Population Research Act. Under that act, Planned Parenthood began receiving federal funds. Over the years, hostility grew on both sides of the issue which should have been recognized as outside the federal jurisdiction.

The nation endured five decades of simply taking taxpayer money and giving it to Planned Parenthood. Quoting the 10th Amendment, “The powers not delegated to the United States by the Constitution, nor prohibited by it to the States, are reserved to the States respectively, or to the people.” This issue is not mentioned in the Constitution.

The Supreme Court ended the controversy by simply moving the issue to the states where voters would have a voice. Democrats and particularly those who receive money from Planned Parenthood hate the notion that anyone else would have a voice in “their” issue. Fact is, it’s a private matter between obstetrician and patient.

In all of the medical references I can find, fetus and unborn baby are interchangeable descriptors. So, while GOOGLE isn’t technically wrong, they are showing an extreme bias against the protection of unborn babies.