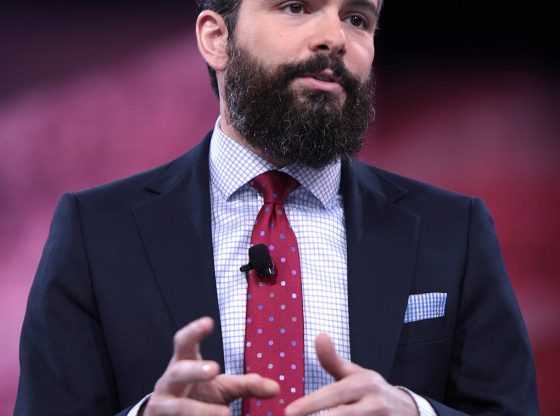 You know what destroys everything it touches? Abortion. It turns out that when you engage in one of the darkest acts possible, it corrupts everything around. A new and profoundly important book explores how abortion is the catalyst for the sexual revolution and so much more. The societal victims are not only inside the womb but outside as well.

From the Catholic News Agency:

What do you get when you put a pro-life scholar and a pro-life journalist together to write a book? A guide to the future of the pro-life movement and the truth about abortion.

Ryan T. Anderson, the president of the Ethics and Public Policy Center (EPPC), and Alexandra DeSanctis, a National Review staff writer and EPPC fellow, recently co-wrote “Tearing Us Apart: How Abortion Harms Everything and Solves Nothing” (Regnery Publishing, 2022). Published just days after the Supreme Court overturned Roe v. Wade, the book promises to explain pro-life arguments with facts and logic while revealing the brutality of abortion and how it has wounded society.

In an interview with EWTN Pro-Life Weekly on Aug. 18, the authors said that they foresaw the possibility of the overturning of Roe v. Wade in the near future. That’s when they decided to “provide a pro-life roadmap to the future of the pro-life movement,” explained DeSanctis.

“We wrote a book hoping that it would be accessible, useful even, to people who don’t agree with us,” she said. “We wanted to make a case, of course, first of all, that the unborn child is harmed by abortion, is killed by abortion, but [also] to kind of show pro-lifers a broader case, that abortion has actually harmed everything it’s touched.”

The book ultimately explains why marriage is the bedrock of civilization. The nuclear family is the building block and the chief unit of society and needs to be upheld and cultivated. Anderson and DeSanctis explain how the medical profession, racial minorities, and women are just the beginning of a long list of everyone profoundly impacted by the societal poison of abortion.

Simply outlawing it is not enough.  We have to restructure our entire civilization to stop focusing on ourselves and start focusing on something greater. It’s going to be a long, painful, and arduous road and our enemies will seek to strike us down at every turn and with extreme prejudice. Are you ready?