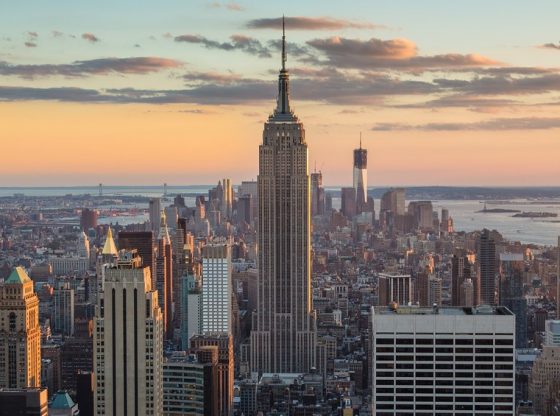 Marriage is designed for one purpose: to raise children in the best possible environment for their growth and development. Numerous studies indicate that children are better off with both a mother and a father in the home. If a Christian organization would only place children in homes that offer them the best chance to succeed, that’s their right. It’s excellent news then, that one such facility won it’s fight to protect those rights.

A federal district court issued an order Wednesday based on its Tuesday decision permanently preventing the state of New York from shutting down a faith-based adoption provider targeted for its religious beliefs. The court issued a temporary order in October 2020 after the U.S. Court of Appeals for the 2nd Circuit ruled in favor of New Hope Family Services, represented by Alliance Defending Freedom attorneys, and sent the case back to the district court for further proceedings.

The New York State Office of Children and Family Services singled out the nonprofit for its policy, guided by its religious beliefs, of placing children it serves in homes with a married mother and father. The summary judgment order from the U.S. District Court for the Northern District of New York in New Hope Family Services v. Poole prohibits OCFS from enforcing state law “insofar as it would compel New Hope to process applications from, or place children for adoption with, same-sex couples or unmarried cohabitating couples, and insofar as it would prevent New Hope from referring such couples to other agencies.”

“The court’s decision is great news for children waiting to be adopted and for the parents partnering with New Hope Family Services to provide loving, stable homes,” said ADF Senior Counsel Roger Brooks. “New Hope is a private religious ministry that doesn’t take a dime from the government. Shutting down an adoption provider for its religious beliefs—needlessly and unconstitutionally reducing the number of agencies willing to help—benefits no one—certainly not children. New Hope’s faith-guided services don’t coerce anyone and do nothing to interfere with other adoption providers who have different beliefs about family and the best interests of children. The decision from the court simply allows New Hope to continue serving the community so that more kids find permanent homes, more adoptive parents welcome a new child, and more birth parents enjoy the exceptional support that New Hope has offered for decades. The state’s attempt to shutter New Hope did nothing other than violate core rights protected by the First Amendment—the freedom to speak what you believe and the freedom to practice the teachings of your faith.”

As the court’s opinion states, “New Hope has succeeded on the merits of its First Amendment claim against OCFS” and “the balance of the hardships is in New Hope’s favor; it faces harm to its rights under the First Amendment and is subject to closure if the Court does not issue a permanent injunction. OCFS and the state, in contrast, do “‘not have an interest in the enforcement of an unconstitutional law.’” Meanwhile, “a permanent injunction will not disserve the public interest as ‘securing First Amendment rights is in the public interest.’”

This battle may be long and arduous much like that of the Masterpiece Cake Shop, but it’s a battle well worth fighting.

Christians need to step up and go against democratic abortion!