Just what we need on a Sunday Morning, a rich dose of heresy! This time a news host claims that Jesus is would be unconcerned with abortions.

MSNBC’s Morning Joe host Joe Scarborough devolved into a crazier version of himself on Friday as he suggested that pro-lifers are heretics because Jesus never directly talked about abortion.

Scarborough’s comments came after a clip of Republican South Carolina State Senator Katrina Shealy accusing her colleagues of “miscommunicating with God” for their support for a bill that would’ve banned abortion with no exceptions. The bill ultimately failed.

Shealy’s speech turned her into a hero among the cast of Morning Joe. Scarborough led the conversation, “By the way, slow clap for her and let me say, as a Southern Baptist that grew up reading the Bible, maybe back-sliding Baptist, but I know the Bible, Jesus never once talked about abortion. Never once and it was happening back in ancient times. It was happening during his time. Never once mentioned it.”

It should not be too much to ask that a former Republican member of Congress have a basic understanding of his constituents, but Scarborough also failed in that regard, “For people perverting the Gospel of Jesus Christ down to one issue, it’s heresy.”

Scarborough went on to say the following:

“You won’t see it there and yet, there are people who are using Jesus as a shield to make 10-year-old raped girls go through a living and breathing hell here on Earth. They’ve also conveniently overlooked the parts of the New Testament where Jesus talks about taking care of the needy. Taking care of those who are helpless, who live a hopeless life.”

No mention of course that the Bible also makes it explicitly clear that unborn babies are human beings. 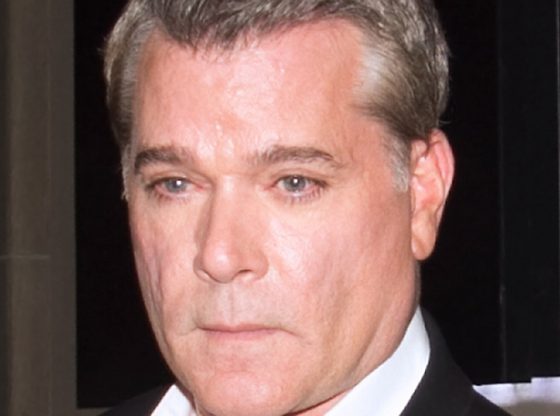 No? He’d smite the baby killers. MSNBC are spawn of Satan. ALL AT PUKE NETWORK SHOULD PAY.

Joe, you will come before Him someday. I’m sure you will beg for mercy. You better hope He’s in a good mood. Good luck you souless fool!

There will be no mercy when Biden stands before God.

Morning JOKE knows NOTHING of Christianity. “It would be better if HE had a millstone hanged around his neck and thrown into the sea.” Fits JOKE well.

Joe Scarborough is an “antichrist” who works for fake MSNBC. He thinks he is a journalist but in reality he is nothing more than an opinionator and a supporter of the DemonRAT party. In hell he ill find out exactly how God feels about killing innocent children.

Does Joe Scarborough KNOW Jesus? Has Joe even cracked the Bible, much less read it? Studied it? Tell us, Joe.