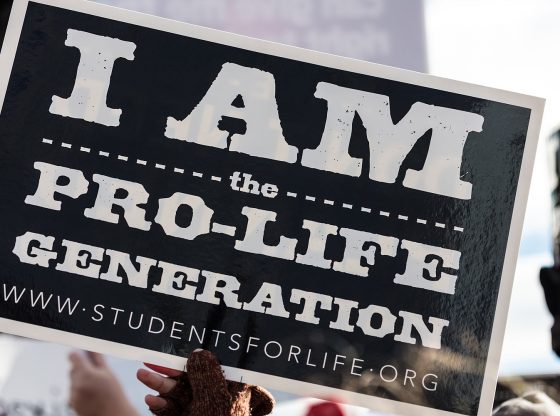 The New York Times is reporting a drastic decline in the number of abortions after the Supreme Court overturned Roe.  Since the decision, abortions had already dropped 6% as more than 10,000 babies were saved from abortion. The report states, “Thirteen states banned or severely restricted abortion during those months, mostly in the South, and legal abortions in those states fell to close to zero, according to detailed estimates made by a consortium of academics and abortion providers.” It continues, ““Nine more states added major abortion restrictions, and legal abortions in those states fell by a third. In states with bans and restrictions, there were about 22,000 fewer abortions in July and August, compared with the baseline of April, before the decision.”

That 22,000 decline in the number of babies killed was more than enough to offset the increase of 12,000 abortions in blue states that advertised abortions to women in pro-life states that protect women and children.

Texas saved the most babies from abortions, with a massive decline from April to August, when only 10 babies were killed in abortions. In Texas alone, 5,470 babies were saved thanks to Dobbs and the new state abortion ban.

Illinois had the biggest increase in the number of babies killed as Planned Parenthood operates two abortion businesses near pro-life states in an attempt to maximize its income by selling abortions to women instead of providing them pregnancy help and support.