Will Voters Support Abortion? It’s on the Ballot In these Five States

Home /National/Will Voters Support Abortion? It’s on the Ballot In these Five States 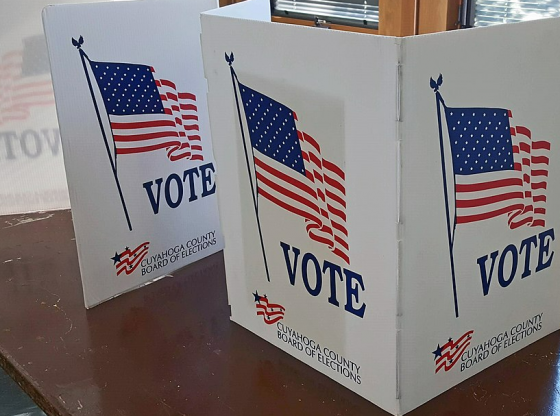 Five states are set to weigh in on abortion for the first time since Roe v. Wade was overturned in June. Kansas was the first state to vote on abortion post-Roe, during a primary election in August. Kansans ended up rejecting a measure which would have restricted abortion access in their constitution. The states now set to vote on abortion are California, Michigan, Vermont, Kentucky and Montana. We will take a deeper look into each state’s measure and the outcome polls are predicting.