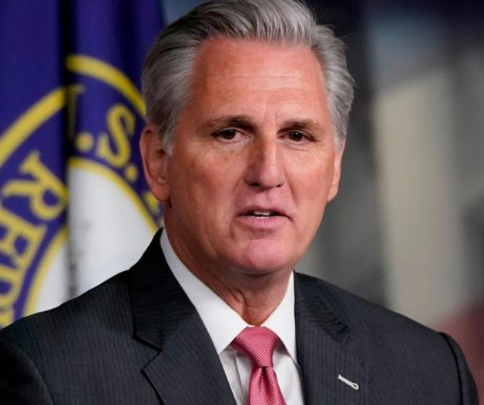 The 118th Congress met for the first time Tuesday starting their new session. Though things did not go as planned for the 435 voting members of the House. The House’s first action was to vote amongst themselves and select a Speaker. After a historic 15 votes for Speaker – which has not been in seen in over one hundred years – that Speaker was elected. After much opposition and four days of votes, Republican Leader Kevin McCarthy was finally elected as the Speaker of the House of the United States House of Representatives.

It wasn’t until Friday that votes began flipping in favor of McCarthy from his much-opposed coworkers in the freedom caucus. In the first vote of Friday, the twelfth vote, McCarthy was able to flip fourteen votes and in the second vote of Friday he was able to flip an additional vote. After an adjournment, until 10 p.m. Friday, the fourteenth vote took place but left McCarthy only one vote shy of a majority. After what was expected to be a vote to adjourn House Republicans votes to adjourn only to walk their votes back and vote to vote again. At this time, around midnight Friday/Saturday morning votes were turned around and thrown to McCarthy giving him the necessary number and the Speakership. Those who opposed McCarthy changed their votes to Present, lowering the threshold he needed.
Until the members elected a Speaker, the House could not continue with official duties and be sworn in as Representatives. Though now that will be able to happen and the work that many Representatives mentioned they were eager to start will be able to be begun as Representatives are sworn in and are changed from Member-elects to Members.