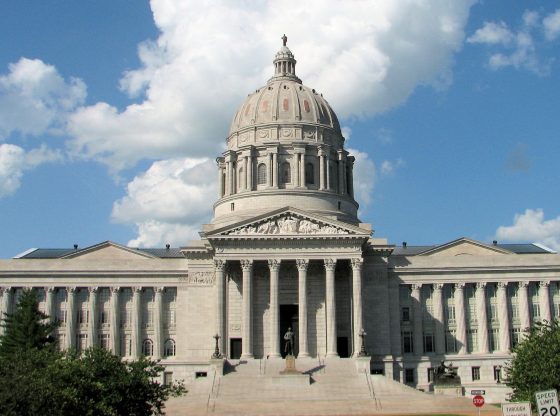 On Monday, it was confirmed that the last abortion facility in the state of Missouri had been shuttered, handing a massive pro-life victory to pro-life advocates. The state is now the first abortion-free state in the union.

The pro-life group Operation Rescue says that “while the [St. Louis] Planned Parenthood remains open and licensed for abortions, we confirmed that none are being done there. … There is no operational abortion facility in the State of Missouri, making it the first Abortion-Free State at this time,” Operation Rescue President Troy Newman.

“It is obvious that Planned Parenthood of the St. Louis Region … seeks to avoid having to comply with Missouri’s strong pro-life laws, and has opted to abort in Illinois where abortion facilities are essentially unaccountable,” Newman added. “This shows a gross disrespect for the lives and safety of the women Planned Parenthood purports to serve.”

The St. Louis facility had a poor reputation. Operation Rescue documented 75 medical emergencies at the facility over the past several years. In 2019, state health leaders tried to revoke its license, citing “multiple life-threatening abortions,” but a state commissioner ruled in favor of Planned Parenthood.

Five states are close to Missouri. According to Operation Rescue, there are 706 abortion facilities in the U.S., and Mississippi, North Dakota, South Dakota, West Virginia and Wyoming have one abortion facility each.

Since 1973, states have been forced to legalize abortion, and millions of babies have been killed.

Abortion – Not Covid – Leading Cause of Death in 2020
Pro-Abortion Leader: ‘Everything is on the Line With a New Supreme Court’